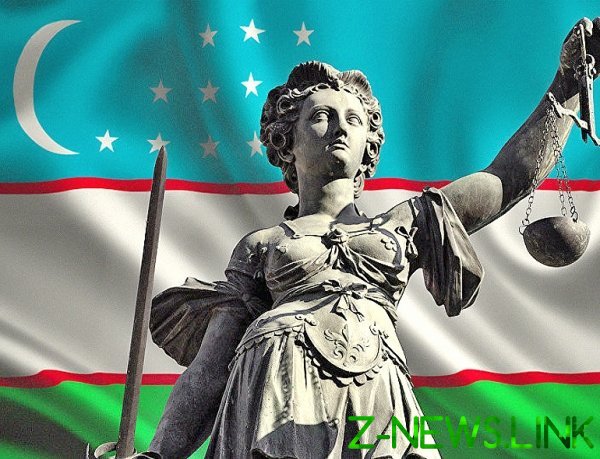 In Uzbekistan began the trial of “Russian spies”, says telegrams-channel “In the East is not all as it seems.”

The charge reads: “They are accused act intentionally perpetrated to the detriment of the sovereignty, territorial integrity, security, defence, the economy of Uzbekistan through espionage, issuance of state secrets or other assistance of Russia or its representatives in hostile activities against Uzbekistan”.

More fun trial can not think. As in the military, scientific and other spheres the two countries even “leg wrappings are the same.” And to say that Russia is encroaching on the “territorial integrity”, do well it is necessary to invent, comment on the channel.

The authors indicate the “timeliness” of the judicial process. In Uzbek society are the discussion about the accession to the EEC, about the “New strategy” of the US in Central Asia, the Chinese policy of “One belt…” and so on.

In the dock about ten employees of the state security Service and the Ministry of defence (one of them is the head (or former head) of the office of the joint staff of Armed forces of Uzbekistan Akbar Yarbabaev. He is a graduate of the Kachin higher school of pilots, serve in the armed forces of Uzbekistan since the early 1990-ies. In the mid 2000-ies was awarded the order of “Shon-Sharaf”.

Under attack and the Ari Saifulin, former Director of the Institute of strategic and interregional studies under the President of Uzbekistan.

Accused threatens till 20 years of prison of strict regime.

Observers have noticed that at yesterday’s reception at the Russian Embassy was not, as usual, a high-ranking Uzbek officials from the Ministry of foreign Affairs, representatives of the Parliament. Quite possibly, this is due to the process in the Military court of the Republic.