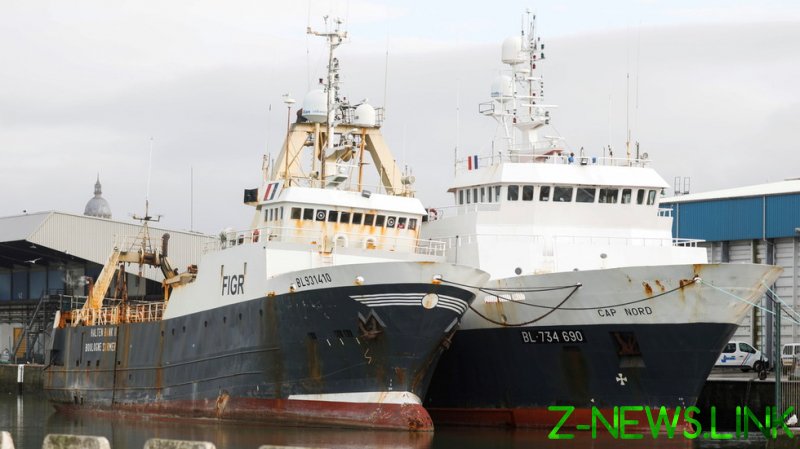 “I have instructed Europe Minister Wendy Morton to summon the French Ambassador to the UK for talks tomorrow to explain the disappointing and disproportionate threats made against the UK and Channel Islands,” Truss tweeted on Thursday.

The British government has also “raised our concerns strongly with both the French and EU Commission” about “confrontational language” used by the French government “on this issue,” she added.

The issue at hand concerns a growing disagreement on post-Brexit fishing rights. The UK has denounced the seizure of a British boat in French waters and has warned Paris against further action. French officials said the boat was detained after failing to prove it was allowed to fish in that territory. A second British ship was given a verbal warning.

France previously threatened a list of sanctions against the UK which could take effect as soon as next week and would create major trade disruptions by increasing and tightening checks on British boats and trucks. The French government made its announcement in protest of numerous French boats’ licenses being rejected, which they argue breaks the post-Brexit trade agreement.

UK Home Secretary Priti Patel has called the detainment of the scallop trawler and France’s threats “disappointing” and insisted the UK has met its obligations. The owner of the detained ship has also insisted his boat was acting legally and the detainment was a consequence of the growing trade dispute. 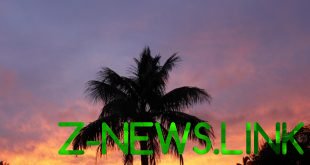 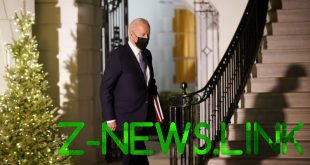 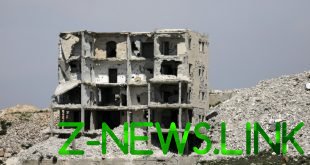