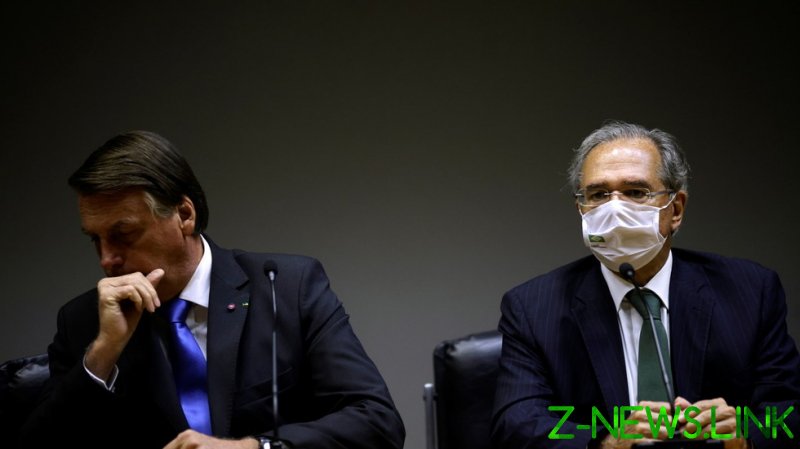 On Tuesday, the Covid Parliamentary Inquiry Commission (CPI) approved a request from opposition parliamentarians to sanction the president’s use of social media after Bolsonaro claimed in a video shared on Facebook and YouTube that Britons who had been given two Covid-19 shots were developing Acquired Immunodeficiency Syndrome (AIDS) faster than expected.

The request to raise the matter to the high court was approved by the CPI on Tuesday morning. The CPI, which was charged with investigating the Brazilian government’s handling of the Covid-19 pandemic, has accused Bolsonaro of “crimes against humanity” as well as eight other crimes.

According to local media, the Socialism and Liberty Party (PSOL) raised the criminal complaint against the president for “violations of the Penal Code, infraction of a preventive sanitary measure and danger to the life or health of third parties.”

The senate commission’s final report, which includes the recommendation that the president be suspended from Twitter, will be voted on by parliament on Tuesday. The senators’ request was added at the last minute.

The president, a former Army captain, found himself censored by social media platforms following his erroneous claims that the vaccine was somehow linked to AIDS. On Monday, Facebook confirmed the video, uploaded on Monday, had been removed, stating that “our policies don’t allow claims that COVID-19 vaccines kill or seriously harm people.” YouTube followed suit, claiming it had violated the platform’s “medical disinformation policy.”