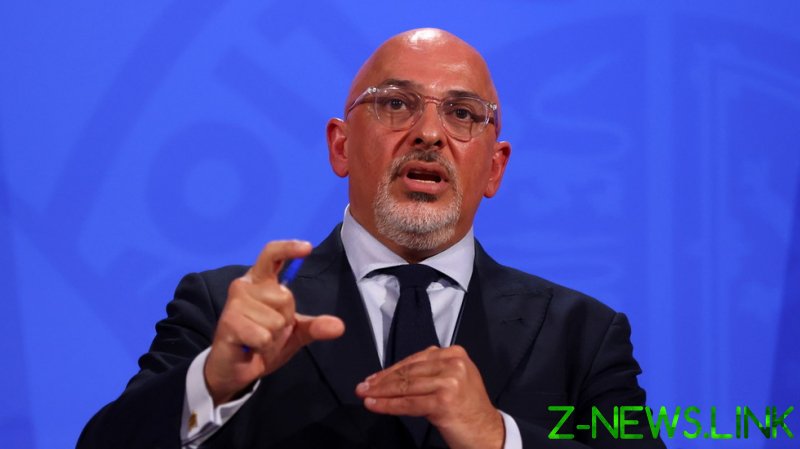 Monday marked the long-anticipated reopening of England’s bars and clubs, and the dropping of most of the coronavirus restrictions that had been in place since last year. However, the government will soon make vaccination mandatory to enter these establishments, Zahawi announced on Monday.

“Vaccination holds the key for doing the things we love,” he told Parliament. “We plan to make full vaccination a condition of entry to nightclubs and other venues where large crowds gather. Proof of a negative test will no longer be sufficient.”

By September, Zahawi stated, every adult in the UK will have been given the opportunity to get fully vaccinated.

Zahawi had a different opinion on so-called ‘vaccine passports’ only a few months ago. Back in February he called such passes “discriminatory,” and told the BBC: “That’s not how we do things. We do them by consent.”

With the efficacy of vaccines against the more contagious Delta variant of the coronavirus being questioned in some countries, Zahawi also told lawmakers that the government is drawing up plans to administer vaccine booster shots. Trials for such shots are already underway, and before his resignation last month, then-Health Secretary Matt Hancock said that a nationwide programme of booster jabs will likely be rolled out in autumn.

For the moment, children will be exempt from vaccination unless they suffer from pre-existing conditions, Zahawi said on Monday.

“We will be offering even more vulnerable people the protection that a vaccine brings and we will all be safer as a result,” he said, after the Joint Committee on Vaccination and Immunisation released new guidance stating that only children with severe neurodisabilities, Down’s syndrome, immunosuppression, and profound and multiple learning disabilities will be given the jab.