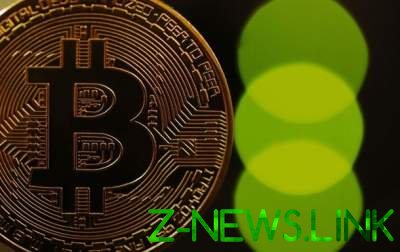 In Korea, the exchange rate of bitcoin skyrocketed after the Declaration of a major Bank.

Bitcoin has set a new absolute record for the first time, its rate exceeded $ 10,000.

The record was set in Korea, where the demand for tokens has increased dramatically after the statements of one of the country’s largest banks, Shinhan Bank intention start the service accounts in the currency – proposed financial institution customers to participate in product testing.

Despite the ambiguous position of the Korean Central Bank, which refuses to recognize bitcoin as a currency, but does not Express intention to regulate the market, the demand for cryptocurrency in Korea is enormous. It is here that records all the records of bitcoin lately.

As of 10:00 28 November at the largest in terms of trading the crypto currency exchange Korea Bithumb the value of bitcoin was 10 $ 469. At the same time, according to CoinDesk, the rate is 9 835 dollars.

The previous record was set on Saturday, 25 November, when the bitcoin exchange rate increased to $ 8673 per unit. And on Friday, November 24, there was hardwork Bitcoin Diamond, the initiators of which was a group of anonymous developers.