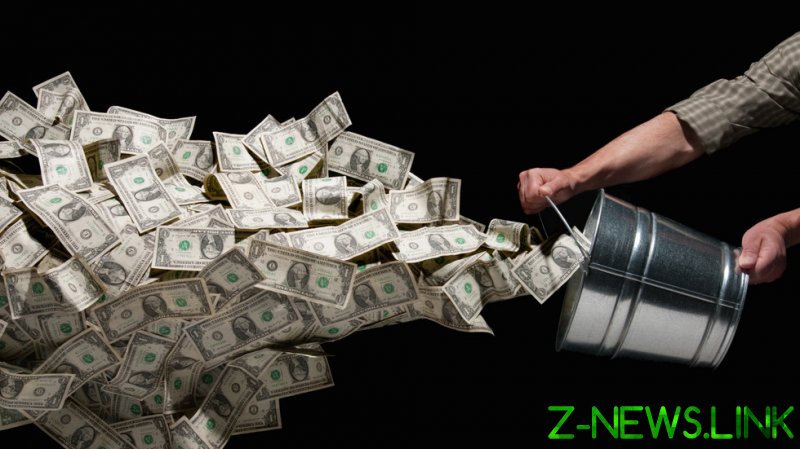 Large global banks are spending billions on oil and gas projects despite their participation in the Net Zero Banking Alliance (NZBA), which claims to take steps to achieve net-zero emissions goals, ShareAction climate campaigners have found.

“NZBA [24] members provided at least $44.6 billion in financing to the top upstream oil & gas expanders since they joined the alliance last year. More than half of this was provided by four founding signatories: Barclays, BNP Paribas, Deutsche Bank and HSBC,” the group states in its report, published on Monday.

According to activists’ estimations, HSBC poured some $8.7 billion into new oil and gas projects in 2021, while Barclays put in $4.5 billion, and Deutsche Bank loaned $5.7 billion. BNP Paribas spent $46 billion on new fossil fuel projects since 2016 and boosted financing by 16% in 2021 compared to pre-pandemic levels. The banks’ funds were received by energy majors including Exxon Mobil, Shell, BP, and Saudi Aramco.

“Despite many banks making net zero commitments in 2021 or before, many have actually increased their fossil fuel expansion financing in 2021… There is an increasing spotlight on oil & gas expansion,” ShareAction reports. 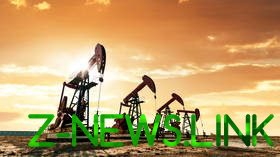 The group urges investors to force banks to demand green plans from fossil fuel firms before funding them.

“Some 92% of finance to oil & gas companies comes from general-purpose corporate loans. These can be directed into any subsidiary or project the company likes. As such this money can continue to go into helping the company expand its oil & gas production… It is time investors upped the pressure on banks’ fossil fuel addiction,” campaigners state.

“Net zero” refers to not adding to greenhouse gasses already in the atmosphere by cutting emissions, which are extremely large in the oil and gas production industry. The goal of the net zero agenda is to avoid damaging environmental effects, including global warming which is linked by some to greenhouse gasses.

Last year, the International Energy Agency said there should be no new oil and natural gas fields in order to achieve this goal, while the world’s leading climate science body – the UN’s Intergovernmental Panel on Climate Change (IPCC) – reemphasized the climate threat, stressing that only quick and firm reductions in emissions will prevent the climate worsening within the next decade. However, according to oil giant Exxon Mobil, both agencies “agree that significant investment in oil and gas is still needed [in net zero scenarios].”

“Additional investment of approximately $11tn through 2050 would be required in both oil and natural gas development to meet the world’s energy demand,” the oil giant stated, as cited by the BBC. BP voiced in, saying that “resilient hydrocarbons are a core part of our strategy,” but noted that it expects “to hold investment in oil and gas” over this decade, while also expanding spending in transition growth businesses like EV charging, convenience, renewables, hydrogen and bioenergy. Overall, HSBC, BNP, Deutsche Bank and Barclays all confirmed their net zero pledges in comments to the BBC, but all added one way or the other that the process will take years.