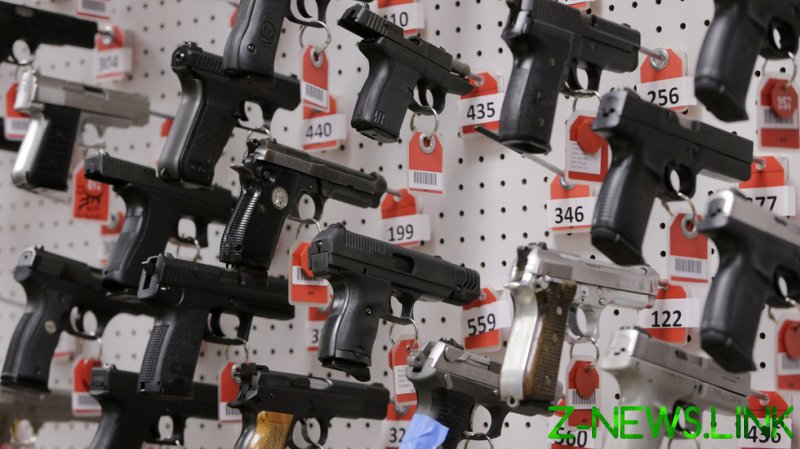 Chipman’s nomination was withdrawn on Thursday, five months after it was first announced. In that time, the nomination drew fierce opposition from Republican lawmakers and gun rights activists, given Chipman spent much of the last several years campaigning with anti-gun groups.

A 25-year veteran of the ATF, Chipman also lied in 2019 about the agency’s conduct during the 1993 siege and massacre at Waco, Texas, in which FBI agents massacred 76 people, including 20 children at a compound belonging to a religious cult following the unsuccessful execution of an ATF search warrant on cult leader David Koresh for stockpiling weapons.

A congressional report released three years after the siege found that although shots were fired at the helicopters, none of the aircrafts was downed and that no ATF agents or National Guard servicemen on board were injured.

In pulling Chipman’s nomination, Biden blamed Republicans for siding with gun manufacturers instead of supporting someone who advocates “commonsense measures” to reduce gun violence.

“Since taking office, my Administration has taken numerous steps to combat gun violence, and we’ll continue to use every tool at our disposal to fight gun violence and keep Americans safe,” Biden wrote.