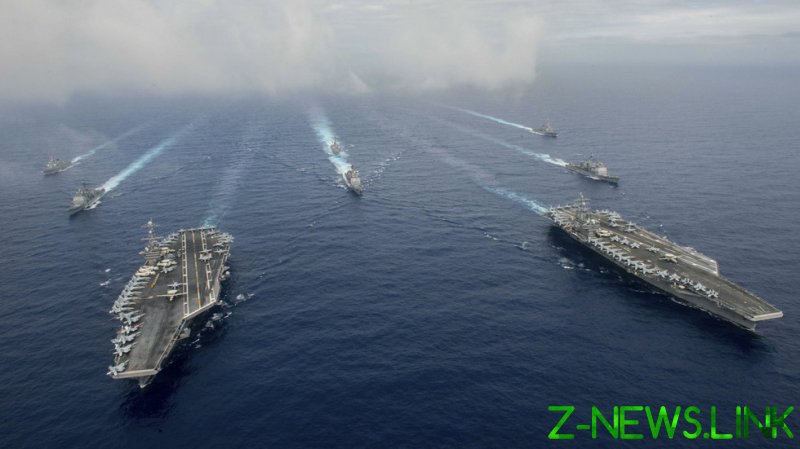 Biden announced the new task force during a Pentagon visit on Wednesday, his first to the department, declaring that his administration would “meet the growing challenges posed by China to keep peace and defend our interests.”

“It will require a whole of government efforts, bipartisan cooperation in Congress and strong alliances and partners,” Biden said of the policy review, which will assess “strategy and operational concepts, technology, and force posture.”

Led by Eli Ratner, who serves as special assistant on China to Defense Secretary Lloyd Austin, the task force will be composed of 15 civilian and uniformed defense officials and will deliver its findings to Austin within four months, according to a Pentagon fact sheet, which dubbed the project a “sprint effort.” The panel is not expected to produce a publicly available report, however.

While Biden said the new task force would conduct a sweeping review of Washington’s posture toward Beijing, it is unclear to what extent US policy will depart from that of the Donald Trump administration. Taking office just four weeks ago, the new president has already embarked on much of the same sabre rattling as his predecessor, fielding a pair of aircraft carrier strike groups into the South China Sea on Tuesday, and a guided-missile destroyer near the Chinese-controlled Paracel Islands days earlier. Trump’s Pentagon frequently carried out the same type of “freedom of navigation” missions, repeatedly condemned as provocative by China.

Biden’s first major foreign policy address took a combative stance toward Beijing, who he dubbed America’s “most serious competitor” while echoing rhetoric reminiscent of Trump’s on China’s alleged “economic abuses” and “attack” on intellectual property. In announcing the China task force on Wednesday, the president went even further in his vows to confront Beijing, warning that he would “never hesitate to use force,” though nonetheless said military action should be a “last resort.”