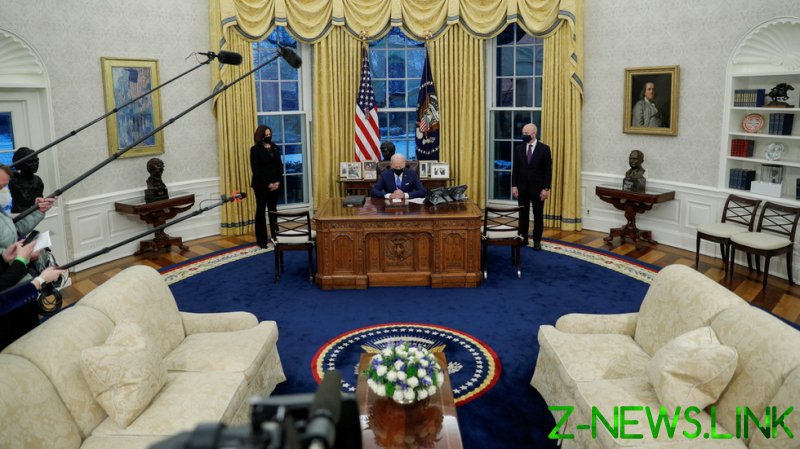 Biden previously argued against providing Trump with any classified intelligence, saying in an interview with CBS News on Friday it would be a bad idea “because of his erratic behavior, unrelated to the insurrection,” referring to the storming of the US Capitol building in Washington by a group of Trump supporters on January 6.

Limited intelligence briefings are traditionally given to former presidents upon their request or when a sitting president reaches out for advice, and Trump could become the first ex-commander-in-chief to be denied such a “courtesy.”

Accused of “inciting” a mob attack on the Capitol, even though he condemned the rioters, Trump who is no longer in office has been impeached for a second time by the Democrat-controlled House. His trial in the Senate is scheduled to begin next week.