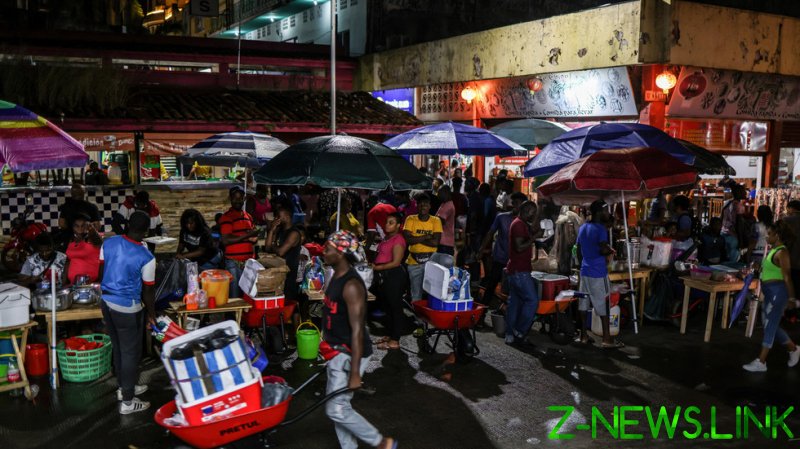 US President Joe Biden has released over 756,109 illegal migrants into the nation’s interior since taking office in January 2021, according to a court brief filed Thursday by the America First Legal Foundation.

That total includes the 545,000 border crossers caught and released by Customs and Border Protection, plus the 212,000 migrants nabbed then released by Immigration and Customs Enforcement.

That’s already more than the total number of residents of Boston, the capital of Massachusetts, Detroit, the largest city in Michigan – or the entire US capital Washington, DC. However, that number does not even include the nearly 123,000 unaccompanied minors who have been resettled across the country, or hundreds of thousands estimated to have crossed the Mexican border without being caught that year.

As the America First Legal Foundation’s brief explains, under the current rate of removal, the Department of Homeland Security would take 14.5 years just to deport the illegals it has released into the US over the preceding 13 months. 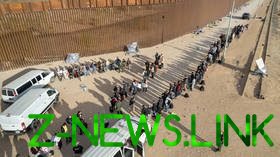 READ MORE: US bracing for millions of new migrants

The DHS in the meantime appears to be shifting its priorities as the Biden Administration prepares to end Title 42, a rule imposed by the Trump administration that prevented unrestricted immigration due to the public health risk presented by the Covid-19 pandemic. Rather than step up deportation proceedings, the DHS reportedly plans to create “broadscale release mechanisms” that would further streamline the arrival of immigrants into the country, encouraging them to apply for asylum and acknowledging that “pathways to removal will be limited.”

The DHS reportedly expects more than 500,000 new arrivals a month if Title 42 is scrapped – more migrants than Americans born every month, and more than it is equipped to track. Rep. Andy Biggs (R-Arizona) said he expects as many as 30,000 migrants every day if Biden follows through with his plan to end Title 42 in May in a recent interview with Breitbart, claiming the ultimate aim is to pack the voter rolls with migrants willing to vote Democrat.

READ MORE: Here’s how a Nixon-era environmental law could curb US immigration

Governors of some border states are fighting back against what they view as economically and politically ruinous policies. Texas Governor Greg Abbott has began rerouting illegals the Biden administration released into cities across his state onto buses bound for Washington DC, reasoning “the Biden administration will be able to more immediately address the needs of the people that they are allowing to come across our border” if they’re dropped off on the Capitol steps.