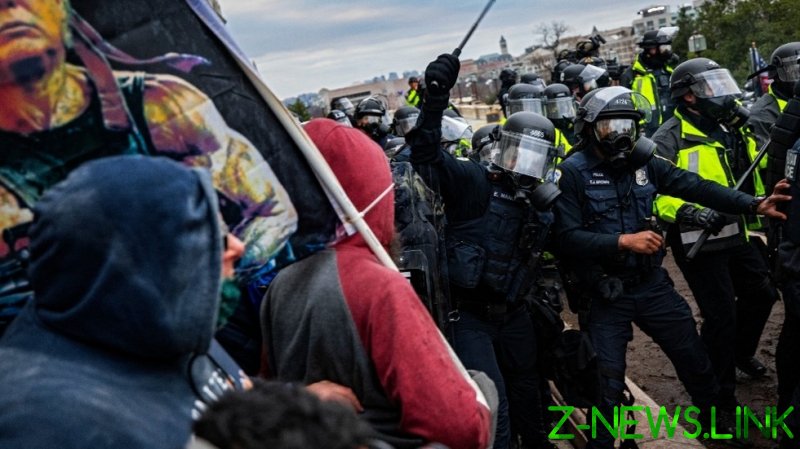 President Joe Biden has said that Donald Trump supporters wanted to subvert the will of voters when they stormed the US Capitol building in Washington last year. The speech came as investigators subpoenaed Trump allies.

“That’s why we’re here today: to stand against the forces in America that value power over principle, forces that attempted a coup, a coup against the legally expressed will of the American people by sowing doubt, inventing charges of fraud and seeking to steal the 2020 election from the people,” Biden said in a speech in Atlanta, Georgia, on Tuesday.

“They want chaos to reign. We want the people to rule.”

The president referred to the January 6, 2021 events as an “armed insurrection” last week, when the country marked the first anniversary of the riot. Biden allies and some media organizations have been long using the word “coup” to describe the seizure of the Capitol. 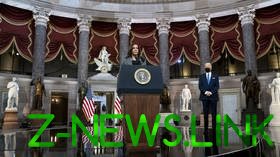 On January 6, 2021, a crowd of Trump supporters broke through police barricades and briefly overturned the Capitol compound seeking to stop Congress from certifying Biden’s win against Trump in the presidential election.

Trump repeatedly claimed that the election was stolen from him, but the many lawsuits his campaign filed failed in court. Trump was ultimately banned from Twitter and Facebook for his alleged role in inciting the riot.