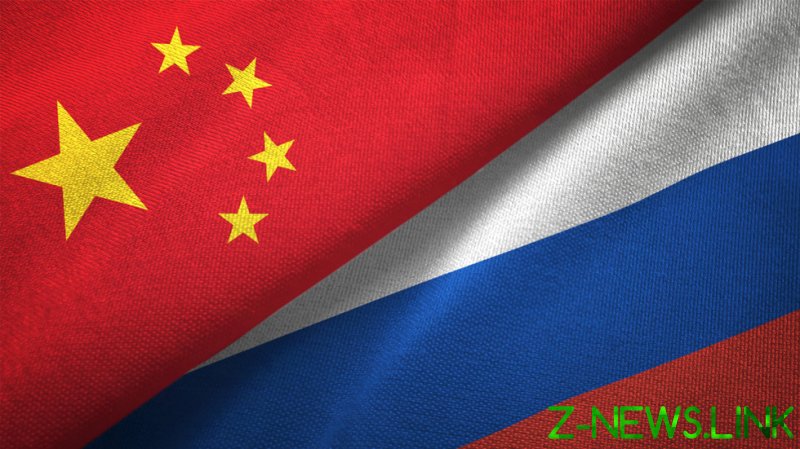 Andrei Denisov, Russia’s ambassador to the East Asian nation, wrote in a new essay collection made available on Tuesday that economic partnerships and positive political relations alone were enough in the short term. “I believe that a formal alliance, especially a military-political one, is not the most optimal scheme for relations between such two powers as Russia and China,” he said.

He added that their “interaction is not directed against third countries,” as is sometimes the case with factions on the world stage. “The foreign policy of our respective states is not based on the logic of a factional approach or confrontation with anyone else,” he said.

Citing the US-led NATO military bloc as an example, Denisov wrote that such alliances “are often characterized by an imbalance in the influence of different countries, and the emergence of those who are leading and those who are led.”

According to him, “this does not at all correspond to the spirit of Russian-Chinese relations and the interests of the two states.”

Chinese Foreign Minister Wang Yi said in January that “China-Russia relations have stood the test of a once-in-a-century pandemic and unprecedented global changes, and reached a historic high in all respects.” He promised that “the year 2021 is a year of special importance for… relations, as both countries will enter a new development stage.”

More than half of Chinese people surveyed last year said Moscow was their most important ally, while President Xi Jinping has described his Russian counterpart, President Vladimir Putin, as his “closest friend.”

However, while some Western commentators have played up the prospect of an “unholy alliance” between Russia and China, other analysts have cautioned that, despite the warm words, cooperation and collaboration are more limited than is the case with Western blocs, such as NATO, particularly in the sphere of defense.