Belarus estimated compensation from Russia for the “dirty” oil 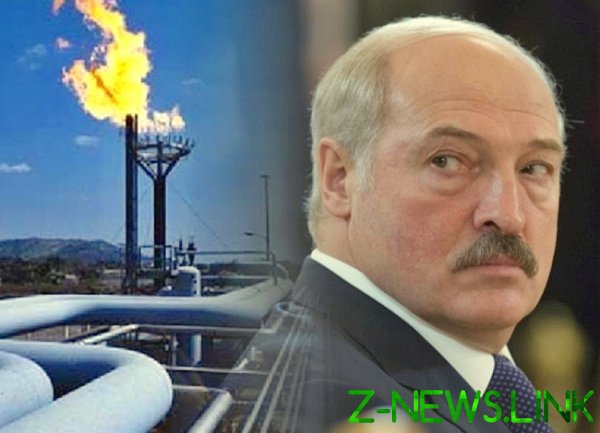 Belarus has estimated the total amount of compensation that the country will receive from Russia for last year’s delivery of “dirty” oil pipeline “Druzhba”, reports “Interfax” with reference to the release of the company “Belneftekhim”.

According to the estimates of compensation will be approximately $ 61 million. The fare is based on the fact that Mozyr oil refinery last summer, reworked 563 thousand tons of “dirty” oil.

On February 25 it became known that the Moscow and Minsk agreed on compensation of $ 15 for each barrel of “dirty oil” in Belarusian refineries. Prices are comparable to the payments that had already gained customers in Poland, the Czech Republic, Slovakia and Hungary.

Then the Minister of foreign Affairs of Belarus Vladimir Makei said that the total export loss of the country from contaminated Russian gas in 2019 amounted to two billion dollars.

The low quality of entrants to the “Friendship” the Russian oil became known in April of last year. After Moscow acknowledged the fact of violations, Belarus and European buyers demanded compensation of damages and lost profits. The Russian authorities stated that their total size will not exceed $ 100 million. In fact what happened in Russia a criminal case.