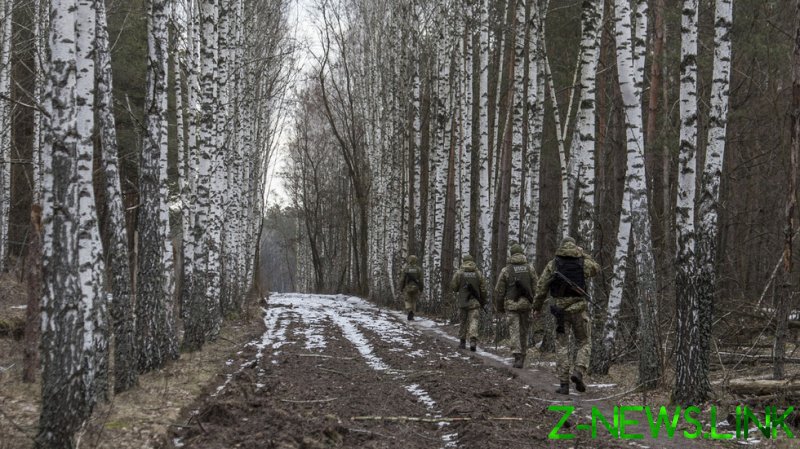 Belarus has observed increased activity of the Ukrainian military along the countries’ shared border, Belarusian Security Council chief Alexander Volfovich claimed on Sunday. Ukrainian troops have amassed at several locations along the frontier, with some saboteur groups entering the territory of Belarus, according to the official.

“Engineering works are ongoing along the Ukraine-Belarus border – the placing of landmines and creation of barricades. Saboteur and reconnaissance groups are active, they also infiltrate Belarusian territory,” Volfovich told the Belarus-1 TV channel.

Kiev has amassed sizable military units at several locations along the border, the official said. Some 10,500 Ukrainian soldiers are stationed in the northwest Rovno region, with a further 4,500 amassed in the east near Chernigov and some 5,500 gathered in central Ukraine outside Kiev, according to Belarusian estimates. 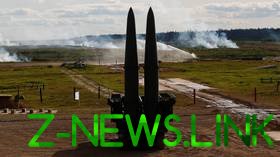 Ties between Minsk and Kiev, which were already strained, have further deteriorated since the start of Russia’s military operation against Ukraine in February. Russian troops attacked Ukraine from multiple directions, including from Belarusian territory, prompting fears that Minsk might get directly involved in the hostilities. Belarus, however, has consistently denied any plans to join Russia in its assault.

Russia attacked Ukraine following Kiev’s failure to implement the terms of the Minsk agreements, first signed in 2014, and Moscow’s eventual recognition of the Donbass republics of Donetsk and Lugansk. The German- and French-brokered protocols were designed to give the breakaway regions special status within the Ukrainian state.