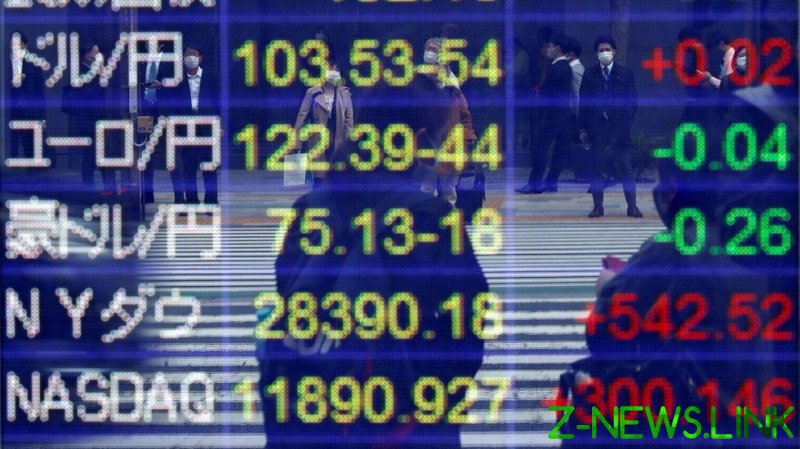 “This is nothing but an unjustified political crackdown on Chinese enterprises listed in the United States. It will seriously hinder the normal listing of Chinese companies and distort the basic market economy rules that the US has always touted,” Wang said.

“We urge the US not to implement the discriminatory provisions in the law that involve China and stop the wrong practice of politicizing securities supervision.”

The spokesman also warned that the move would be detrimental to the international status and reputation of the US capital market, and would weaken global confidence in it.

The new bill will see Chinese companies kicked off US stock exchanges unless they adhere to US audits standards and provide more information to American authorities.

Beijing previously accused the US of a smear campaign against China as the Trump administration embarked on a crackdown against Chinese firms.

Earlier this month, the US Nasdaq exchange announced the decision to remove the shares of four Chinese construction and manufacturing companies from its indexes. The move was condemned by Beijing.