Home / business / Before the New year in Russia “mined” 30 airports

Before the New year in Russia “mined” 30 airports 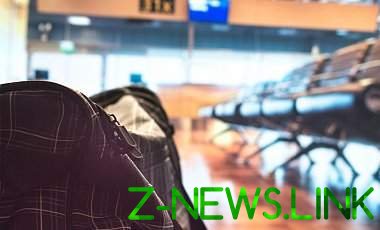 Before the New year, anonymous announced “mining” 30 airports across Russia.

“One day only December 31, received the threat of mining to the security services and various units of 30 airports, including Zhukovsky, Vnukovo, Domodedovo and Pulkovo in St. Petersburg, – said the source.

It is noted that the explosives were not found in any of the airports, but some people were evacuated and were strengthened security measures.
It is also said that the first call came early in the morning with a message about the mining of the airport of Anadyr, and a wave of anonymous calls were moving from the East to the West of the Russian Federation and in the evening already reported about the explosives in the republics of the North Caucasus.