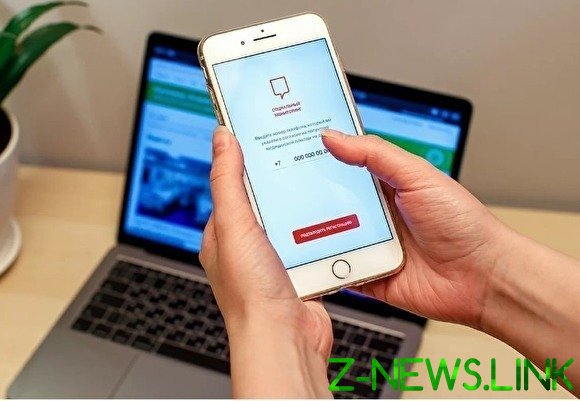 “For two weeks I tried to instill a sense of guilt”

For a year chained to the bed PFUR Professor Irina Karabulatova who have received fines for “violation” of the regime of self-isolation, has filed a lawsuit against the Moscow authorities for the recovery of 1 million rubles for moral damage. The defendant is the main control Department of Moscow, writes “Kommersant” with reference to the statement of claim Karabulatova and its representative.

The statement of claim filed in the Presnensky district court of Moscow. Karabulatova who is a disabled person of I group, from the end of April recovering from acute respiratory viral infection and signed off on compliance with home quarantine. May 11, she received the first penalty for “breaking” the regime of isolation in 4 thousand roubles. The woman tried to inform the various authorities that she was physically unable to leave the house. Only after the publication of the may 18, in social networks Karabulatova, according to her, called from the main oversight Directorate and promised to cancel the fines. Soon, however, she came to the notice of the second similar penalty.

The decision to cancel the fines from the main oversight Directorate Karabulatova received 28 may, after two weeks of “enhanced experiences and psychoemotional load.” Petitioner notes that in the resulting document penalties are linked to the fact that officials “had no information about its condition”.

The Moscow mayor’s office has indicated that Karabulatova installed the app “Social monitoring”, although he signed the relevant papers. Relying on an application from the city of mobile it is not filed, judging by her activity on social media, she had the opportunity to install, although it says the opposite. Its position on the claim Karabulatova expressed in Facebook, noting that officials have to answer for that “for two weeks trying to convince her sense of guilt.”

Earlier, the head of the presidential Council on human rights (HRC) Valery Fadeev said about the need to abolish all fines issued to the Muscovites for violation of the exclusion (article 3.18.1 of the administrative code of Moscow) on the basis of the application “Social monitoring”. According to him, this app gives an invalid number of failures.

In the monitoring system currently has registered over 60 thousand people. At the time the application was issued more than 54 thousand fines in the amount of 216 million roubles. Capital courts registered more than 5.3 thousand of complaints of Muscovites on fines under article 3.18.1 of the administrative code of the city.