Became known, when the Tesla factory in China will start producing cars 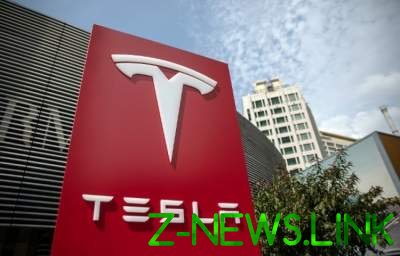 The ceremony of launching the construction of the plant was held in Shanghai in January this year.

Network sources report that the first copies of Model 3, produced at the Tesla factory in Shanghai, will go on sale in September 2019. Currently, the construction of the plant takes place in an accelerated mode, and to control the implementation of the project in China arrived employees of Tesla.

Tesla intends to produce 3,000 units of Model 3 in the month after the Shanghai plant will be commissioned. In the future, the company intends to increase production capacity, increasing the number of sedans to 10,000 units a week. This suggests that about a third of all produced electric car the Model 3 will be produced in China.

The ceremony of launching the construction of the plant was held in Shanghai in January this year. To date, we have managed to complete the construction of some buildings belonging to the enterprise infrastructure. In addition, the plant will be implemented the main processes of car production, such as stamping, welding, painting and Assembly. Construction of the plant is fully owned by Tesla. The company plans to release it to 500 000 cars per year. The presence of the plant in China will help to reduce the cost of Tesla cars in the country, as reduced taxes and logistics costs. In addition, the company will try to compete with local automakers producing electric cars.