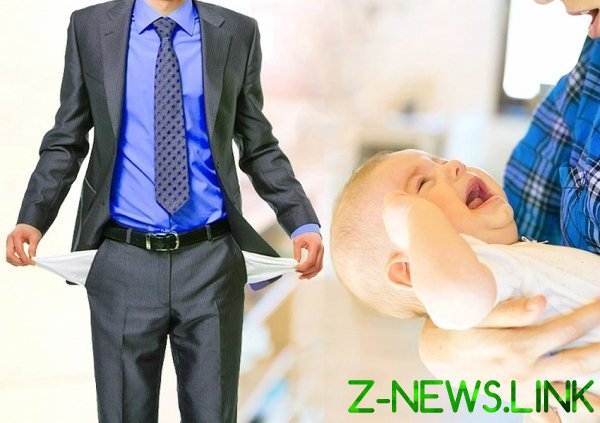 The amount of debt Russians on child support has updated the historical record.

MOSCOW, February 12. /TASS/. The amount of debt Russians for alimony for the end of 2019 amounted to 152 billion rubles, updating the historical maximum. The number of debtors in comparison with 2018 has decreased, but the amount of unpaid child support increased by 13%, reported on Wednesday “news” with reference to the statements of the Federal bailiff service (FSSP).

In the FBS have not yet explained “news” the reasons for the growth in unpaid child support. In the past year the officers were able to recover 52 billion from 764 thousand debtors, the report says. All in all, the production was 1.6 million cases of alimony totaling 213,2 billion.

In addition to debt collection, deviants, according to section 5.35.1 code of administrative offences, can receive a sentence of up to 150 hours of correctional labor, or up to 15 days of administrative arrest. In case of refusal to obey the law further laid the punishment on article 157 of the criminal code, which foresees up to one year of correctional or forced labor for up to three months of arrest or up to one year of imprisonment. Also bailiffs can make a decision to prohibit the debtor to drive or to travel abroad if unpaid maintenance to the child exceeds 10 thousand rubles. If the alimony loses his job, he is not exempt from payment, but may reduce their size.

See also:  In the center of Kiev on April 1 will prohibit the movement of all transport

As has told “news” the Professor of the Department of state and municipal management REU them. Georgy Valentinovich Plekhanov Maxim Sokolov, Russia alimony get around 1.5 – 2 million children, and average monthly payments up about 7.5 thousand rubles. Thus every fifth parent, obliged to pay the former spouse (spouse) funds for the maintenance of the child by the court, does not, in one third of cases for refusal of payment due to personal motives. The expert stressed that the existing legislation rather severely and come up with a new punishment is not required. 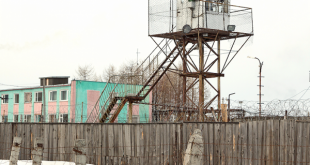