Home / WORLD / Ayatollah still can tweet? Trump supporters point fingers at Iran’s leader… just as he runs into trouble with platform too

Ayatollah still can tweet? Trump supporters point fingers at Iran’s leader… just as he runs into trouble with platform too 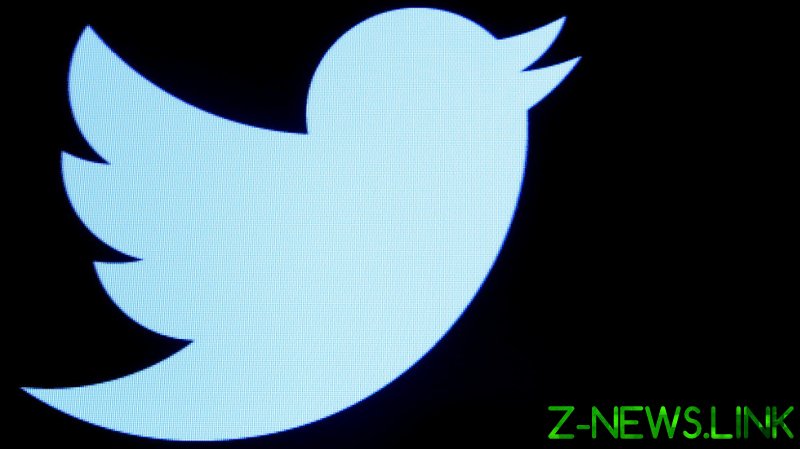 The US president was booted from the social media site for good on Friday, as Twitter embarked on a massive purge in the aftermath of the Capitol Hill debacle.

The platform said it decided to lock Trump’s account “due to the risk of further incitement of violence,” while blocking many of his supporters, including such high-profile figures as former National Security Advisor General Michael Flynn and lawyer Sidney Powell, without providing any official reasoning at all.

The purge has prompted a new wave of accusations against Twitter of indulging in double standards. Many critics picked the US’ – and Trump’s – bogeyman of choice, Iran, to prove their point, targeting the country’s Supreme Leader Ayatollah Ali Khamenei.

Many argued that Khamenei’s rhetoric perfectly fits into the “incitement of violence” pretext, accusing the ayatollah of repeatedly threatening the US and Israel on the platform.

Some even bothered to dig up some examples of said rhetoric, which they deemed to be offensive enough to get Khamenei into trouble.

Quite ironically, as the finger-pointing continued, Khamenei did indeed get into trouble with the platform – not for being anti-American or anti-Israel, but rather for delving into the treacherous and highly thought-policed coronavirus topic.

Khamenei’s messages announcing Iran’s ban on the US- and UK-made vaccines – an extract from his televised speech – have been removed overnight from his multiple official accounts run in different languages.

“Importing vaccines made in the US or the UK is prohibited. They’re completely untrustworthy. It’s not unlikely they would want to contaminate other nations,” Khamenei’s now-removed message on his English-language account reportedly read. “Given our experience with France’s HIV-tainted blood supplies, French vaccines aren’t trustworthy either.”

His allegation of a plot to “contaminate” the other nations has apparently triggered Twitter’s assault on Khamenei, as such a statement goes against the platform’s recently updated rules. Twitter has strictly limited the possibility to question the coronavirus narrative and effectiveness of the vaccines, namely to post messages “used to intentionally cause harm to or control populations, including statements about vaccines that invoke a deliberate conspiracy.” Violators of this rule get their accounts locked until they take down the offending message.