AvtoVAZ showed how will look the new Lada Granta 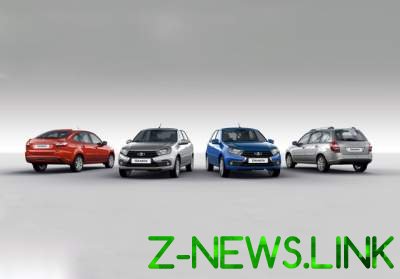 The machine has received a number of updates.

The company “AVTOVAZ” revealed the appearance of all machines updated Lada Granta family: sedan, hatchback, liftback and station wagon. At the same time the factory of the brand in Togliatti started production of models.

Updated Lada Granta different from its predecessors, the front part of the body, which is made in the brand “X-style”, first shown at the “West”. The machines there were other headlights, grille, bumper and side mirrors with repeaters.

See also:  Photospin has unveiled the design of the new sports car Toyota

In addition, from the patent application became known, how it will look in the dashboard “Grants”. It will change the graph scales and onboard computer.

Information on a technical stuffing of updated Lada Granta is still there. The current model is offered with 1.6-liter engine capacity of 87, 98 and 106 forces. Modification Sport set 114-HP engine. Box – five-speed “mechanics” or Quad “machine”.

See also:  The Network showed what it looks like Auschwitz with a drone. Photo

Earlier, the “AVTOVAZ” officially presented the updated sedan “Grant”. Later, the Network appeared shots of the car in the hatchback, which will replace the Kalina and “liftback”. 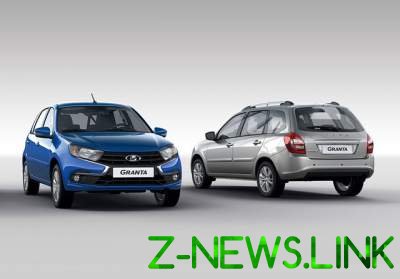 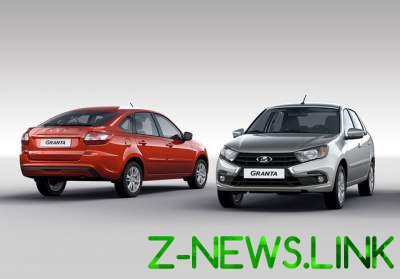