Home / policy / Avakov admits that Poroshenko can call in for questioning

Avakov admits that Poroshenko can call in for questioning

After completion of the tenure of President Petro Poroshenko can call in for questioning in corruption cases, said the interior Minister.

The Minister of internal Affairs Arsen Avakov admits that Poroshenko after the completion of the tenure of his presidency can cause on interrogation on corruption cases reported in media. He stated that on 12-th Kyiv security forum.

See also:  Lutsenko promised to solve the problem with no longer wanted by Interpol Yanukovych

“I don’t have any rights. I’m just a political Minister. I think that, if there are grounds, we have enough institutions that can open proceedings against the citizen, who once was President. The normal procedure”, – said Avakov.

He added that the head of his new party people’s front Arseni Yatsenyuk regularly goes to the interrogations, and he is too. “Last time I was questioned about the assassination attempt on Yanukovych at the request of Mr Yanukovych, which he sent from Moscow in 2014”, – said Avakov.

“Excuse me – answer, not to blame – everything will be quiet,” added the Minister. 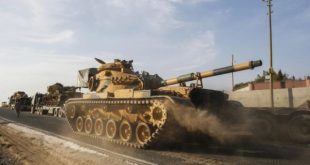 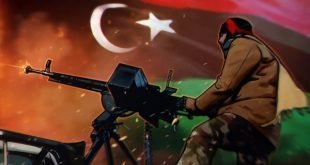 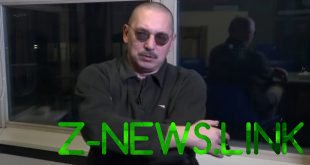