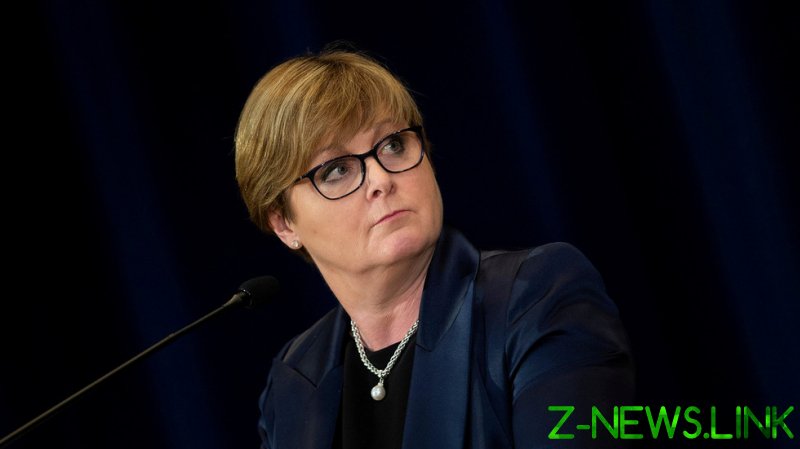 Linda Reynolds, who is currently on sick leave from her cabinet position, reiterated her apology to Brittany Higgins on Friday for calling her a “lying cow.” She said in a statement that her rude remark was not meant “in the sense it may have been understood” by the public and retracted it.

Higgins revealed last month that in March 2019, a colleague took advantage of her in the parliamentary office of Reynolds, who is also a senator. She also accused the official of failing to support her due to the politically sensitive nature of the situation.

Last week, the Australian press reported that Reynolds called Higgins a “lying cow” in front of staff members after the scandal broke. According to Prime Minister Scott Morrison, Reynolds never doubted Higgins’ claims about being sexually assaulted, and that the remark was made in the heat of the moment, referring to criticism of her handling of the allegations.

Reynolds apologized for her words, while Higgins responded by saying she would seek defamation action over the remark.

In a Friday statement of her own, Higgins accepted Reynolds’ retraction and apology and said she intended to use the compensation received from her to cover legal expenses, and donate the excess to “an organisation that provides counselling and support for survivors of sexual assault and abuse in the Canberra area.” The money will come from the minister’s own pocket, the media said.

Reynolds remains on medical leave, which she took after the scandal broke, and has since extended until April 2. There is speculation that she may not return to her job and that a cabinet reshuffling is coming.