Australia to build unmanned subs amid tensions with China 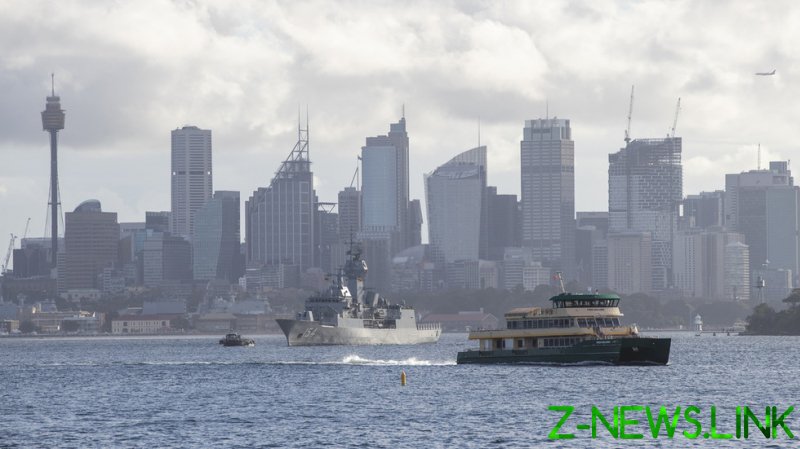 Australia is seeking to build “a new autonomous robotic undersea warfare capability,” Minister for Defence Peter Dutton said on Thursday, announcing a new program to develop underwater drones for the navy. The same day, Dutton warned that Australia must “prepare for war.”

The project will be co-funded by the Defence Ministry and Australian subsidiary of Anduril, a US-headquartered company working in the autonomous warfare field.

“Defence and Anduril Australia will co-fund a program to design, develop and manufacture Extra Large Autonomous Undersea Vehicles (XLAUV) in Australia for capability assessment and prototyping,” Dutton said in a statement.

The submarine drones are expected to “complement and enhance the agility and potency of the navy’s current submarine and surface combatant force” in the Indo-Pacific region, the official explained. The vessels are also expected to provide the force with “innovative mission options” as they would become a “disruptive and difficult undersea problem” for any adversary.

The research and development program is expected to run over the course of the next three years, yielding three drone submarine prototypes and, ultimately, “resulting in a manufacture ready XLAUV”, Dutton said. While the minister did not provide any cost estimates for the program, local media suggested it will require a AU$2 billion Australian dollars (US$1.4 billion) investment.Apart from developing the subsurface drones, the Australian military is also set to procure US-made Evolved Sea Sparrow Missile (ESSM) Block 2, Dutton said in a separate statement. It is a modern naval anti-aircraft missile, designed specifically to intercept supersonic maneuvering anti-ship missiles, as well as other aerial targets.

The first batch of missiles have already arrived in Australia for “initial integration and testing purposes,” according to the minister. They will be used by Australian surface naval vessels. 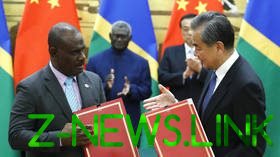 The announcements come amid growing tensions between Canberra and Beijing in the region, reignited by a security and cooperation treaty inked by China and the Solomon Islands late last month. The treaty had invoked fury of the top Australian officials, with the PM Scott Morrison stating last week that a potential emergence of a Chinese military base on the islands would be a “red line” for Canberra. The Chinese Defense Ministry, however, denied that it had plans to set up an outpost in the country located just across the Coral Sea off Australia.

On Thursday, during a debate with Shadow Defence Minister Brendan O’Connor at the National Press Club ahead of Australia’s 2022 federal election, Dutton openly warned that the country must get ready for war as he complained over China’s “phenomenal” influence across the globe.