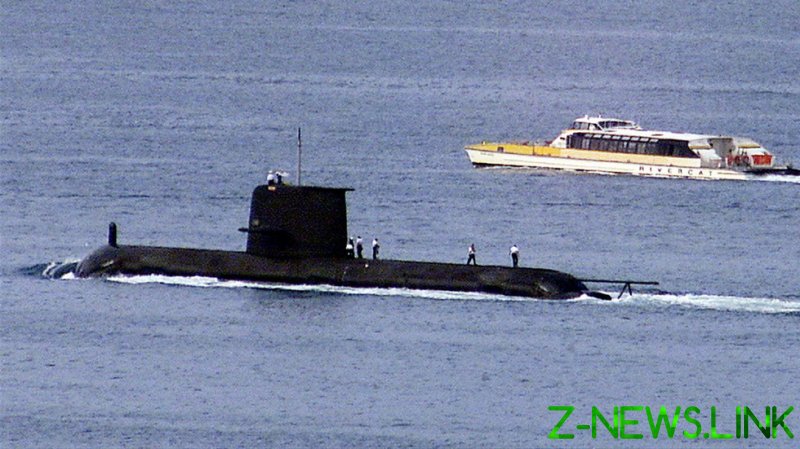 On Thursday, an Australian Department of Defence official hit back after France’s Armed Forces Ministry spokesman Hervé Grandjean claimed on Tuesday that Canberra had said it was ready to move forward with the 2016 French submarine deal just hours before the AUKUS (Australia, UK, US) announcement.

The dispute concerns a letter sent on September 15, the day of the AUKUS announcement. The Australian spokesperson claimed the letter informed French defense contractor Naval Group that it had formally ended a review begun in January.

“This correspondence did not refer to or authorize commencement of the next phase of the program, which remained subject to the announcement of decisions by the Australian government,” the spokesperson added.

Australia’s 2016 contract for a fleet of diesel-electric submarines with the Naval Group contained exit clauses, allowing Canberra to pay to quit it. The French contractor said Australia had exited the contract on “convenience” grounds.

On Tuesday, Grandjean took to Twitter to reaffirm France’s claim it had been blindsided by Australia’s decision to cancel the contract.

“On the same day as the #AUKUS announcement, the Australians wrote to France to say that they were satisfied with the submarine’s achievable performance and with the progress of the program,” Grandjean tweeted. “In short: forward to launching the next phase of the contract,” he added.

France has clearly been angered by the AUKUS announcement, the outcome of which will see Australia replace a deal for a fleet of French-made submarines with a new pact with the US and UK for the delivery of nuclear-powered, conventionally armed vessels.

Macron’s government has gone as far as to compare US President Joe Biden with former president Donald Trump in its treatment of an ally, and temporarily withdrew the French ambassador to Washington in protest.