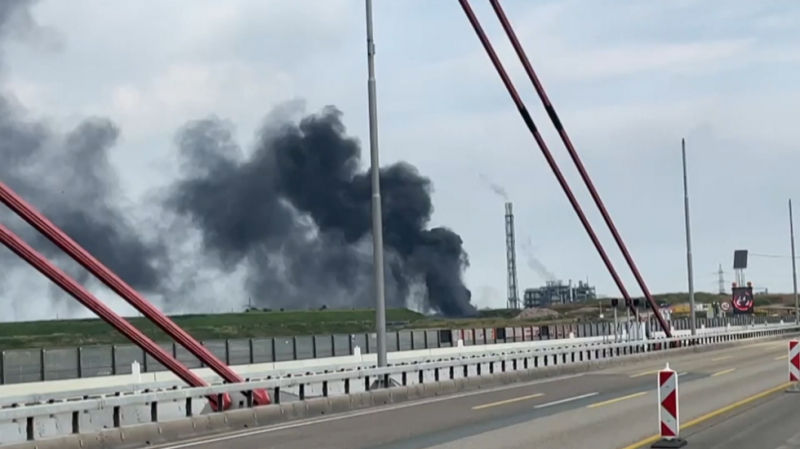 The City of Leverkusen said in a statement that 16 people had been injured and that four of them had serious injuries. Five people remained missing, it said, reiterating the contents of an earlier press release by Currenta, the park’s operator.

The huge explosion rocked the city of Leverkusen in the German province of North Rhine-Westphalia on Tuesday morning. The cause of the explosion remains unknown.

Police provided a number of updates throughout the morning on Twitter and urged people to stay away from the area and keep off the roads, noting that they need as many emergency service personnel on-site as possible. 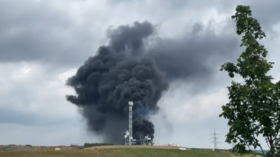 The city’s police department said many roads around the facility have been blocked off. Motorways are also affected.

The authorities have urged people not to go outdoors and to remain in a room with the doors and windows firmly shut.

More than 30 companies operate at Chempark but Currenta insisted that the incident took place at the park’s landfill and waste incineration facility, which is detached from the main industrial area. The main part of the complex houses chemical firms such as Covestro, Bayer, Lanxess and Arlanxeo, according to its website.