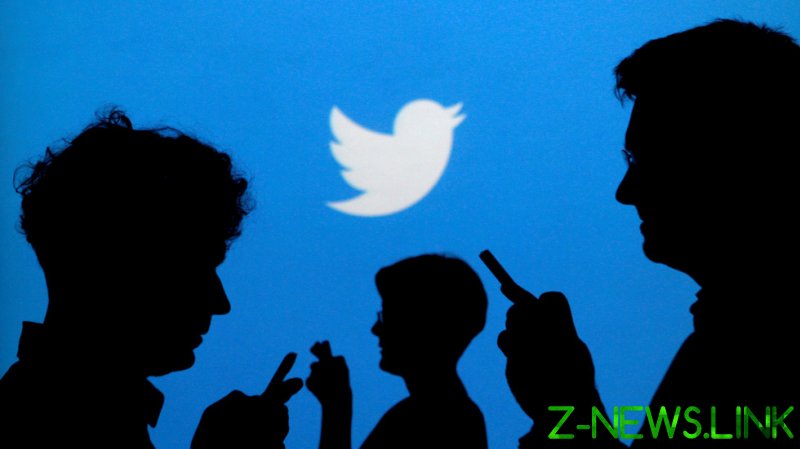 Users will soon be able to get paid by what is referred to as Super Followers access to bonus content, such as a newsletter subscription or bonus tweets. Direct paid subscription features have been successful on other social media platforms, though Twitter has not revealed what sort of fee they will be taking once the feature is finally added to their service.

There will also be a new group feature added to the service called Communities. Examples of these groups people can join to see content related to a specific topic include “#SocialJustice,” “CrazyforCats,” “Plant Parents,” and “Surf Gurlz.”

It is unclear at this moment how these groups will be moderated, especially political groups, as Twitter frequently comes under fire and is accused of having a bias against conservatives. They frequently flag or even remove more right-leaning posts related to topics like election fraud and Covid-19.

As recently as this week, popular conservative host Steven Crowder blasted the platform for suspending him from his account and restricting a tweet related to an investigative piece he ran on his show revealing falsified addresses on voter rolls in multiple states.

Crowder aired footage of him and his crew visiting these false addresses, but Twitter still “disputed” his claim. He has sworn his footage is true and challenged Twitter to prove he is wrong.

The restriction is likely part of the platform’s blanket policing of anything related to election fraud, which could potentially present problems in more conservative Communities.

It’s just one of many examples conservatives have used to accuse the platform of bias, with many running to different social media outlets like Parler and Telegram.

There is no timeline yet for when these features will be added to Twitter. They were announced to investors on Thursday during a presentation on “what’s next” for the social media company.

The stated goal with the new changes is to double the company’s revenue by the end of 2023 by not basing its revenue stream completely on advertising.