Home / WORLD / As Russia recovers from economic effects of Covid-19, country’s richest have seen $40 billion growth in fortunes in 2021 – reports

As Russia recovers from economic effects of Covid-19, country’s richest have seen $40 billion growth in fortunes in 2021 – reports 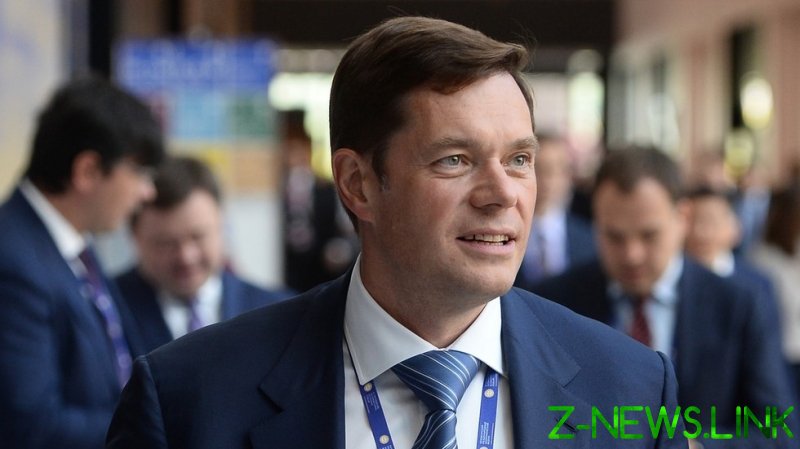 That’s according to the latest data from Bloomberg’s Billionaires Index, which shows that 24 of the world’s 500 wealthiest people are Russians. Behind Severstal owner Mordashov, gas entrepreneur Leonid Mikhelson and metal producer Vladimir Lisin have also seen their coffers increase by more than $5 billion this year.

Despite Russian billionaires seeing a combined increase in their worth of just below $40 billion, not all of the country’s moguls have done well this year. Russia’s richest woman, Tatyana Bakalchuk, saw her net worth drop by $731 million, while Alfa Bank supremo Mikhail Fridman took a $707 million hit.

In 2019, Bakalchuk became the country’s second female billionaire. She is the owner of Wildberries, Russia’s biggest web retailer. Earlier this year, Forbes declared it the second most valuable Russian website, worth more than $14 billion.

The overall growth in wealth comes as Russia’s Economic Development Ministry revealed that the country’s GDP exceeded the pre-Covid-19 level for the first time in July 2021, after it dropped 3% in 2020.