Home / economy / As in Japan, the government controls the economy

As in Japan, the government controls the economy 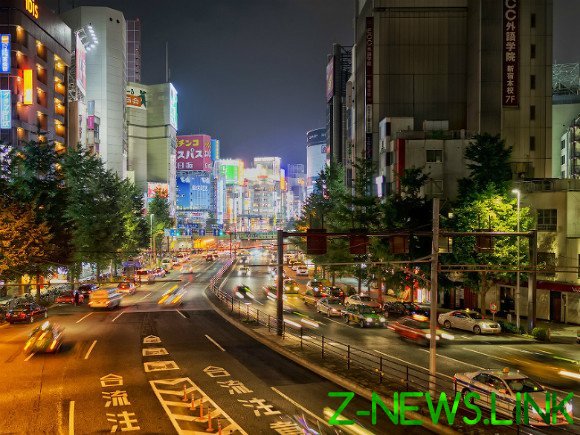 Today we learned two stories about how Japan is, boring language, state regulation of economic processes. The Ministry of transport of the country, for example, will this spring be licensing system for automatically braking vehicles on one condition. If the car everything else will teach more and to stop on their own at speeds up to 60 km per hour, if front of her at the distance of three meters, suddenly jump out of the invisible to that person. Under illumination less than 1 Lux — ie only in the light of the moon.

In Japan the number of fatalities on roads has been steadily decreasing, in the mid-90s there were 10 thousand a year. In 2018, much less 3,5 thousand out of a population of over 126 million. But the reduction, they say, is mainly due to the growth of security to those “inside the machine” — more sophisticated airbags, the materials and cabin layout, the best traffic organization. But those who are “outside the machine” — is, according to Japanese standards, is not all right. They account for 35 percent of deaths on the roads, and this figure does not want to sokraschatsya.

See also:  In the Pacific will build a government without politicians

In short, the authorities pointed out the automobile corporations of the landmark. The auto-brake system now in the country in a big fashion, they are in demand on the market — so if you please add new necessary public function. Otherwise, do not pass the certification, will lag behind more nimble competitor. The more money that producers and sellers of machines full technological potential is huge — so can do it yourself.

But in space still need massive public spending: Tokyo, for example, decided there to establish a little business for the capture and destruction of large, dangerous orbital debris. Well, let’s say, hanging around the Earth in a considerable number of upper stages of rockets with a length of 10-12 meters each. Yet to destroy them no one turns out, but the Japanese believe that will solve the problem. In 2024-25, they intend to launch the first orbital hunter — he needs to push on a descending orbit a giant piece of space iron to peacefully burned in the atmosphere. The project from the outset to be public-private, with a gradual full privatization. In Tokyo believe that clearing the orbit of debris will become a beautiful high-tech business of the near future. And will help his promotion from the state budget while the private traders huddle, not being able to count on a quick return. 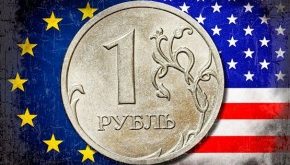 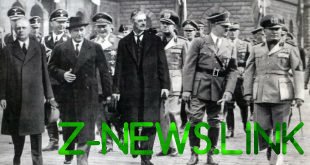