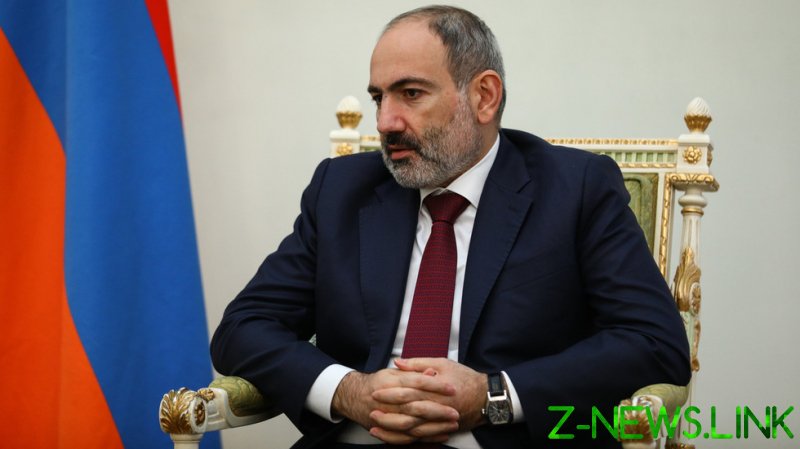 The prime minister’s fate can only be decided by the “free expression” of the Armenians, Pashinyan wrote on Facebook on Friday, responding to weeks of pressure and protests galvanized by the opposition.

“I am ready to leave the post of the Prime Minister as a result of the people’s decision,” he said. However, were the public to reaffirm its trust in him, Pashinyan said he was “ready to continue to lead Armenia in these difficult times.”

In order to resolve the current deadlock, Pashinyan has offered the opposition to hold an extraordinary parliamentary election next year.

The Armenian capital Yerevan saw large-scale protests in mid-November after the signing of an armistice with Azerbaijan, which ended more than a month of fierce fighting in the disputed Nagorno-Karabakh region. The prime minister was branded a “traitor,” and there have been calls for his immediate resignation over the Moscow-brokered deal that saw parts of the region passing under Azeri control.

Pashinyan explained back then that he had to agree to the terms based on the evaluation of the situation on the ground by the Armenian military. The ethnic Armenian forces in Nagorno-Karabakh suffered major setbacks in the days prior to ceasefire, including the loss of the key town of Shusha.

The truce also came days after a Russian military helicopter was downed by Azerbaijani forces over the Armenian territory, while flying outside of the combat zone. Baku later acknowledged this was a mistake.