The owners of laptops Apple MacBook Pro, the touch screen instead of buttons F1-F12, began to complain of new problems for these devices. This time keyboard does not work properly with the Butterfly mechanism, which starts to make noise during operation and not only.

Keyboard of Apple MacBook Pro starts is touch loud during a keystroke, and the depression may not always processed, thus eliminating any job with large amounts of textual information. Or depression was one thing, but the computer considered it multiple times, and especially for some reason the buttons and Enter R. the Latter goes down very often, and animate it can only frequent pressing. Strange noises when using the keyboard on the Apple MacBook Pro there too randomly, even when computer just turned on and did not have time to heat up, so the option disappears from overheating.

Apple has not yet responded to all of this, but the official comments may not follow, as the repair works had already started, so the problem is recognized. Apple changes the laptop or keyboard on them in the official service centers in the event of receipt of the appeal, and the decision to replace all Apple MacBook Pro or part is made on the basis of what caused the failure, which may be several. 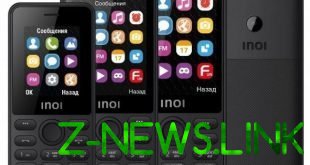 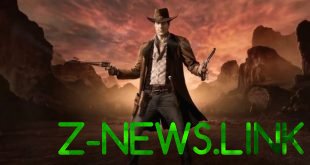 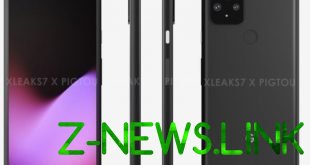 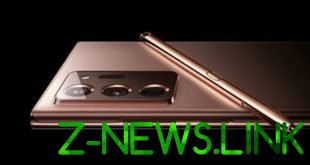