Apple has decided not to release wireless charging AirPower 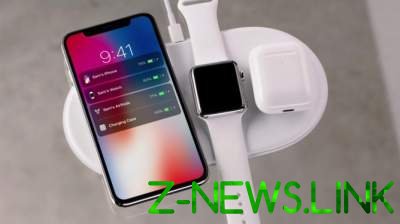 Apple has rejected the idea of releasing the wireless dock AirPower.

According to journalists at TechCrunch, Apple decided not to release a wireless charging AirPower. Representatives of the American company apologized to users for what they had so long to wait device.

Docking station was announced in 2017, during the release of the iPhone X. Since about AirPower was virtually no information until today.

“After all the effort we came to the conclusion that AirPower does not meet our high requirements and standards, which we are forced to abandon the project. We apologize to those users who were expecting the launch of AirPower. We are confident that the future of wireless technology and intend to develop them further,” said Apple’s Vice President of hardware Dan Riccio.

See also:  Wallpaper "heated" found a new way to save money on heating