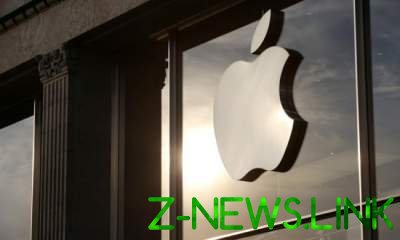 In the US iPhone owners started filing lawsuits against Apple after the manufacturer admitted that intentionally reduces the speed of the processor in the older models. The court has addressed not less than seven users.

A class action lawsuit was filed by the owners of iPhone 7 from California Stefan Bogdanovic and Dakota Spies. They argue that Apple without their consent slows down the older models. The plaintiffs demand compensation for the damage, but to what extent is unknown.

Second lawsuit filed in Chicago. Five owners with models from iPhone 5 to iPhone 7 called the company’s actions “immoral”. Users think that Apple is its policy to support older gadgets violates the rights of consumers.

As reported, on December 21, Apple admitted that deliberately underestimates the speed of the old iPhone.

IPhone users for many years were inclined to conspiracy theories, according to which Apple deliberately slow down old iPhones when new versions of iOS to the owners of the phones themselves were in the store for the last model in which “brake” just will not.