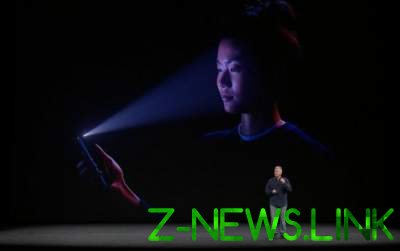 According to analysts, Apple will be two or three million iPhone X available on the first day of sales.

Apple has allowed its partners who supply components for Face ID, to revise the requirements for testing products.

This decision was made in order to accelerate the production of smartphones.

As noted by the suppliers on a tight schedule, compliance with which is required in Apple underestimated the complexity of manufacture and Assembly are extremely fragile components. This explains why iPhone X is released a full six weeks later than the iPhone 8. According to the source, “it’s an aggressive design and this is a very aggressive schedule.”

See also:  The Network has compared the world's smallest smartphone with the iPhone 7 Plus

It is unclear how the changes will affect the effectiveness of the technology. The journalists noted that the less accurate Face ID will still be much better than the existing Touch ID. But the company’s decision to lower technology requirements for this model shows how difficult it is to create advanced features that consumers are eager to try.

At the same time, Apple spokeswoman Trudy Muller said, “claims Bloomberg about reducing the accuracy of Face ID is completely wrong, and we expect that the Face ID is the new gold standard for authentication of a person. The quality and accuracy of Face ID has not changed; the probability of false positives is one in a million”.

See also:  In smartphones will improve the accuracy of GPS

According to analysts, Apple will be two or three million iPhone X available on the first day of sales, and 25 to 30 million devices on the so-called holiday quarter, that is the time of Christmas.