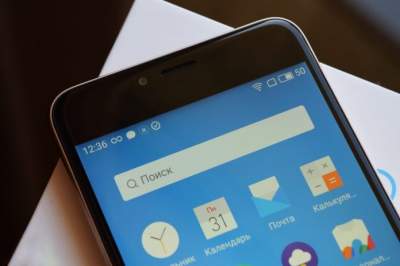 This is a must see.

Apparently, very soon the market will be released huge number of mobile devices equipped with screens without side frames. Such a feature attributed to several smartphones from Xiaomi, but, apparently, on the same device is already active, another Chinese company – Meizu.

The images show that the smartphone Meizu M6S are equipped with a frameless IPS screen, which occupies most of the space on the front part. The indent at the top is the earpiece, front camera and number of sensors, whereas the lower indent is empty. The display device has an aspect ratio of 18:9. As is known, all smartphones under this brand are working on a proprietary firmware Flyme OS, but this phone operate on outdated Android 4.3 Jelly Bean.

See also:  In the network appeared the first geographical names of Pluto

Use an older build of Android on the Meizu M6S due to the fact that this is a special firmware, which is designed to test mobile device and all its components. Buyers will certainly get their hands on this device with preinstalled Flyme OS based on Android 7.0 Nougat. The main feature of the entire phone, which may well be called unique, was the fingerprint scanner that is on the back cover, and on the side.

The manufacturer has embedded a fingerprint scanner in the lock screen button on the right side. This method of placing a fingerprint module for the past few years can be found in smartphones by Sony, which is the only popular brand that uses this engineering solution. It is expected that all new edge-to-edge smartphones Meizu will get such a feature.

See also:  Apple has postponed the release of the iPhone X

The smartphone Meizu M6S credited with 5.7-inch IPS screen with an aspect ratio of 18:9, MT6793 MediaTek processor, 3 GB of RAM and 32 GB of permanent flash memory, 13 MP main and 5 MP front camera and operating system Android 7.0 Nougat under the form of proprietary firmware Flyme OS. According to preliminary information, the announcement of this device will held on 20 December 2017, and the official recommended price of $149. 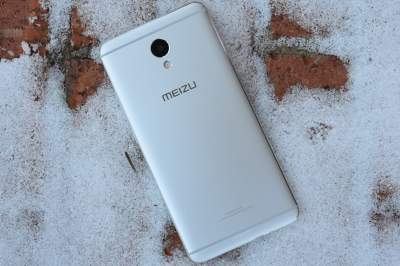 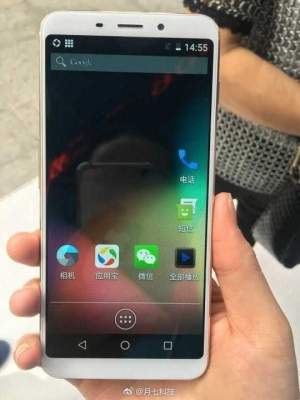 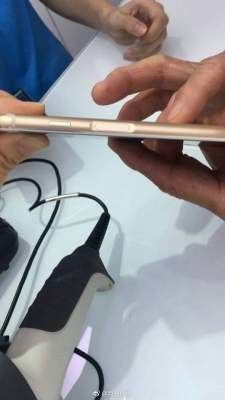 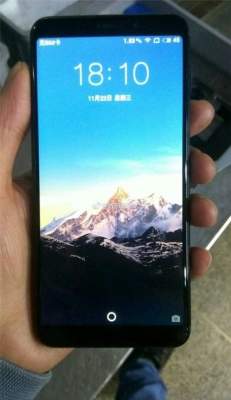