Home / economy / “Antonov” has signed a contract with the French company

“Antonov” has signed a contract with the French company 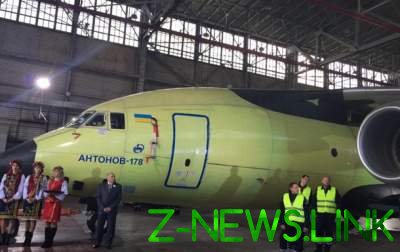 Ukrainian Antonov plant has signed a contract with the French company Bollore for the transportation of European satellites. This was written by the President of Ukraine Petro Poroshenko on his Twitter page.

“35 years ago in the sky first took An-124 Ruslan. The model is still one of the most popular in the class of heavy transport aircraft. Proof of this is the contract, Antonov plant and the French company Bollore. The an-124 will carry the European satellites and equipment for them,” – said the President.

Earlier it was reported that Ukraine and Portugal may develop a joint fire aircraft based on the Antonov. In addition, Kuwait and Ukraine consider the issue of joint production and sales of the An-178.