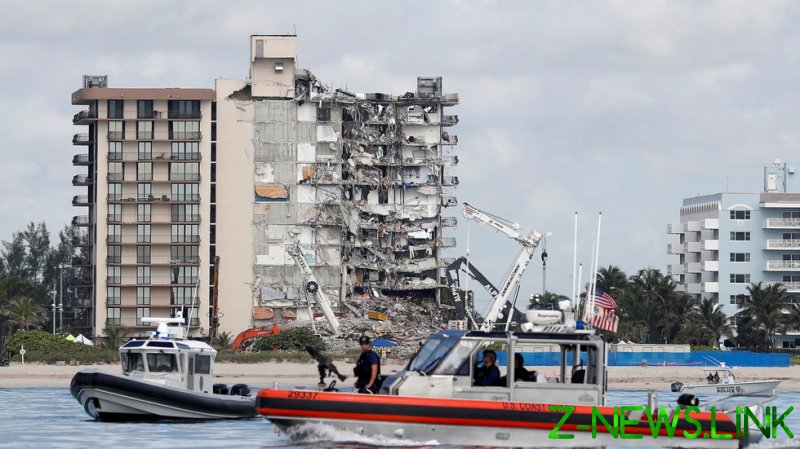 Crestview Towers in North Miami Beach was built in 1972. On Friday, North Miami Beach authorities ordered all the residents to evacuate by the evening, as the building was not judged safe for continued occupancy.

The reason behind the order was the report by an engineering inspector, dated January 11, that surfaced during a safety audit ordered by city and county officials after the June 24 collapse of Champlain Towers condominium in Surfside, about 7 miles (11 km) away.

The eleven-page report, signed by Roberto Barreiro, says Crestview is “[not] safe for the specified use of continued occupancy” on grounds of structural and electrical issues with the building.

North Miami Beach city manager Arthur Sorey III ordered the evacuation on Friday, out of “abundance of caution,” until “a full structural assessment can be conducted and next steps are determined,” according to a city press release.

It is unclear how many residents are being evacuated in total, or how long the evacuation order will be in effect. The Red Cross is reportedly assisting those who do not have a place to stay.

Miami-Dade County authorities are currently trying to inspect every building taller than five stories in a desperate effort to prevent another tragedy like the Champlain Towers.

So far, 22 people have been confirmed killed in the partial collapse of the residential high-rise, and 126 remain unaccounted for, with hope diminishing with each passing day that they might be found alive.

Mayor Daniella Levine Cava told reporters on Friday that she has signed the emergency order to demolish the remains of Champlain Towers once the rescuers are finished and the engineers are ready, but that could take “weeks,” she added.