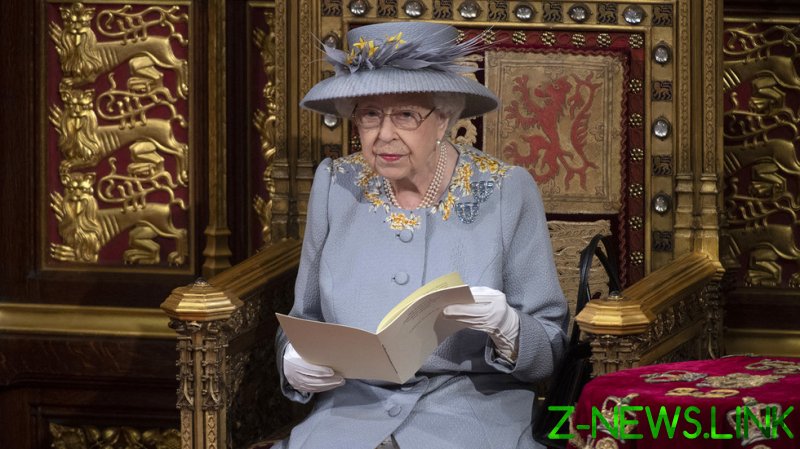 “The woke cancel culture mob continues to call voter ID racist. Now that the Queen of England will require an ID to vote, will Dems cancel her too?” tweeted the committee on Wednesday, along with a photo of Queen Elizabeth II.

Brits and others in the know, however, were quick to point out that there is no “Queen of England” – with Queen Elizabeth II serving as the Queen of the United Kingdom and the Commonwealth – and that the Queen is not responsible for the creation of government policy.

Though the Queen did announce Prime Minister Boris Johnson’s new voter ID law proposal during her speech at the annual State Opening of Parliament this week, it is a long-held tradition for the reigning monarch to read a speech prepared by the sitting government announcing new and proposed laws and policies.

“This is hilarious. Apparently American conservatives think ‘The Queen of England’, whoever that is, runs the country,” reacted one Brit, while another declared, “There hasn’t been a King or Queen of England since the Union of the Crowns in 1707. Please keep up.”

Others pointed out that the United States has already cancelled the monarchy, in 1776, with the Declaration of Independence.

Republicans have long pushed for widespread voter ID laws which require voters to present a form of identification at the polls for security purposes. Critics, however, have argued that such laws suppress legitimate voting.

It was not the first law proposed by Johnson’s government in the speech to be seemingly inspired by the United States, with the speech also mentioning a ‘foreign agents’ registry similar to the US’ FARA, which has been used against news outlets such as RT.