American Admiral stated that in Venezuela there are Russian troops 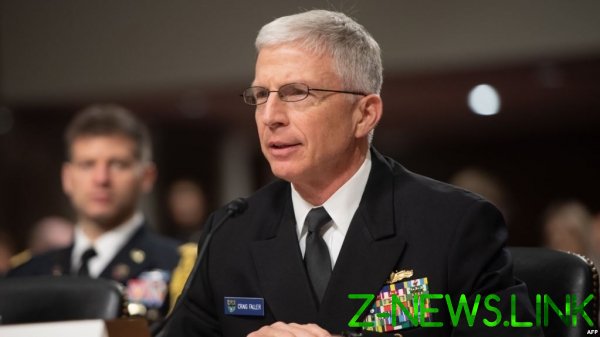 In Venezuela the presence of the Russian military contingent. This was stated by the head of the southern command of the armed forces of the USA Admiral Craig Fuller, writes “Interfax”.

“In Venezuela there are Russian troops, and there are Russian contractors in the defense sector, supporting the regime of Maduro,” said Fuller during a hearing Tuesday in the armed services Committee of the U.S. Senate in response to a request to comment on the words of President Vladimir Putin in an interview with the Financial Times about the absence of Russian troops in Venezuela.

Western media noted in this regard that the statement of the Admiral, contrary to the assertion of President Donald trump that the Kremlin had assured him the withdrawal by Russia of the “majority” of its military from Venezuela

Recall that the political situation escalated in Venezuela in January when the opposition leader Juan Guido proclaimed himself President and promised to bring the country to early elections. He was supported by the United States, several countries in Latin America and Europe. Russia and China expressed support for the current President of Venezuela Nicolas Maduro.

See also:  The state Duma approved in first reading the draft law on the re-establishment of sobering-up stations