After the release of the new flagship Samsung smartphone 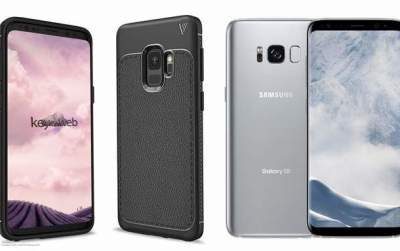 Samsung Galaxy S9 and S9+ will be announced February 25, and will go on sale in early March.

Mass production of devices will begin in January 2018.

The announcement of the Galaxy S9 and S9+ will be held at a press event during the MWC 2018, which will be held in Barcelona from 25 February to 1 March, and sales will begin in early March.

Sources among the suppliers reported that the device will have a more compact motherboard, which will allow you to save some space inside the phone, which can be used to accommodate other components, including a more capacious battery.

According to journalists, the dual main camera will be equipped with the model S9+, S9 and Galaxy will continue to have one main camera module. It is also reported that the front camera of the smartphone will receive scanner iris.

Samsung Galaxy Galaxy S9 and S9+ for the USA will be the first and for a while the only smartphones based on 10-nanometer Qualcomm Snapdragon 845. For other regions the basis for Galaxy S9 will fall 10-nanometer Exynos 9810.