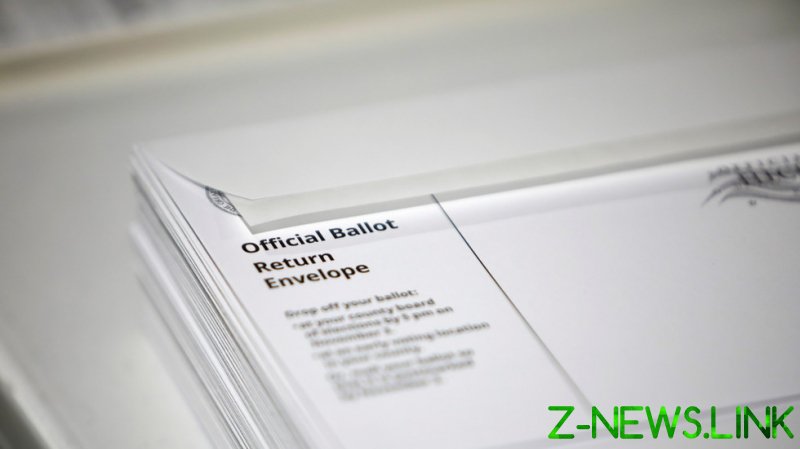 “A double voter knows exactly what they’re doing, diluting the votes of each and every voter that follows the law,” Georgia’s Secretary of State Brad Raffensperger announced on Tuesday in a press conference.

Raffensperger claims the double votes did not affect the outcome of any elections.

Voter fraud has been a tensely debated subject in the US as numerous Democrats have pushed for a massive mail-in system, citing concerns about the current Covid-19 pandemic. President Donald Trump has pushed back, claiming mail-in voting presents the potential for fraud, and conservatives have cited numerous examples of voter fraud happening across the country, with Georgia being the latest data they have seized on.

The Georgia situation, however, refers specifically to absentee voting, which differs from mail-in voting. Absentee ballots can be requested by anyone and are sent by mail before election day to someone who can’t vote in person. Mail-in voting is a policy system – currently active in five states – whereby ballots are mailed to all voters and either mailed back or dropped into a polling station on election day.

Ironically, the president himself was recently accused of promoting double voting in comments that were flagged by both Twitter and Facebook.

Casting doubt on absentee ballots being reliably counted in North Carolina, Trump encouraged people to send them in and then show up at the polls to vote again, as a way to prove whether the system actually works or not.

The president has said he doubts the legitimacy of absentee ballots being correctly distributed or counted if they are sent by mail.