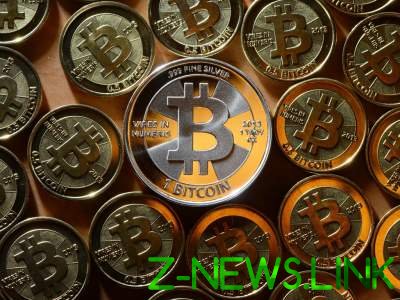 The Briton threw out hard drive with bitcoin at $7 million.

A UK resident James Howells after the failure of his laptop threw in the trash a hard drive containing 7500 bitcoins (about $7 million at current exchange rate).

As it became known, Howells in 2009 was engaged in mining cryptocurrency, the result of having mined much as 7500 bitcoins.

However, production had to be stopped after his girlfriend complained that the laptop was getting too noisy and hot when James starts programs for solving complex mathematical problems — a necessary condition for the creation of new bitcoins.

In 2010, the man accidentally spilled on your laptop lemonade, and then dismantled the device to the details, some of which threw in the trash. Among these details were the hard disk of the laptop is stored information about the wallet with bitcoins.

“I was looking for it everywhere. I tried to extract the files on their USB drives with all my hard drives. I tried everything, searched for the presence of the backup file or copy. And… nothing,” said Howells.

He soon realized that most likely the disk is on a garbage landfill near Newport. The landfill site is approximately equal to the area of a football field. According to local police, to try to find the disk for the dump, would have to attract a team of 15 people and two excavators.

In turn a press-the Secretary of City Council of Newport said that the treasure hunters will not be allowed to landfill, but if someone will find the missing hard drive, he will have to return it to the owner.