“ABC” will re-release the manga “death note” in Russian?

In proportion to the number of negative (and well deserved, in my opinion) comments about the American adaptation of “death note” on the network grows and the number of messages like “let’s go better watch the anime/read the manga”. That’s just the original authorship of the existence of multiple keys Ooba was officially published in Russian only in 2008, and now the cherished instances will be able to buy except “hands”.

But the publishing house Azbuka, through which fans of “Attack on titans” favorite work to read in Russian, but still in a nice hardcover, has listened to the wishes of the fans of “the Notebook”. In the official group in VK post appeared, clearly hinting at the first rule of a deadly artifact – “the man whose name is written in this notebook will die”. How and when will be re-released manga is not specified, but the news promise and soon. Watch for updates! 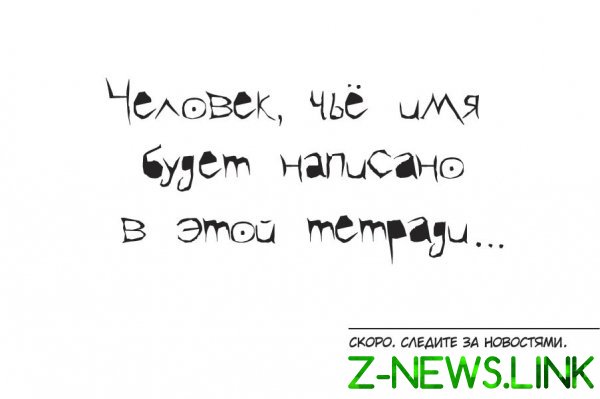