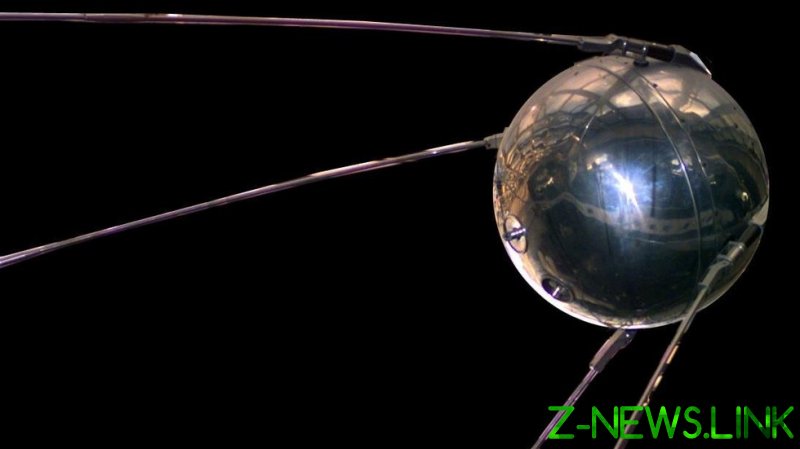 “What we saw was a very significant event of a test of a hypersonic weapon system. And it is very concerning,” Milley said in an interview on Bloomberg TV’s David Rubenstein Show on Wednesday. “I don’t know if it’s quite a Sputnik moment, but I think it’s very close to that.”

The CEO of Raytheon, one of the US’ largest weapons contractors, has also acknowledged that the US is trailing China significantly in hypersonic weapons development. Washington is “at least several years behind,” CEO Gregory Hayes said on Tuesday.

China, however, has poured cold water on speculation about its hypersonic weapons abilities, claiming it only launched a “reusable space vehicle.”

The general seemed to acknowledge that China’s military superiority was a foregone conclusion, noting that “as we go forward – over the next 10, 20, 25 years – there’s no question in my mind that the biggest geostrategic challenge to the United States is gonna be China,” he said.

He added that Beijing’s military development was “really significant” and argued its military budget – if one accounted for the lower salaries of Chinese soldiers and defense contractors – was actually quite close to the US’ own world-leading, astronomical military expenditure.

Milley infamously spoke to his Chinese counterparts in the final days of Trump’s presidency, reassuring Beijing that the Republican president did not plan to strike them militarily. He has been widely criticized for the move, and his critics have even described it as a betrayal of his duties.

Sputnik was the Soviet Union’s – and the world’s – first satellite, whose 1957 launch struck fear into the hearts of Cold War America as they realized the possibility of losing the Space Race was staring them in the face. While in reality ‘Sputnik 1’ was nothing more than a metal sphere with a radio transmitter, sending beeps on several frequencies as it orbited the Earth for several weeks, it sparked fear-mongering among British and American media, which speculated about the military implications of the launch.