A fatal accident in the Lviv region: the girl moved two cars 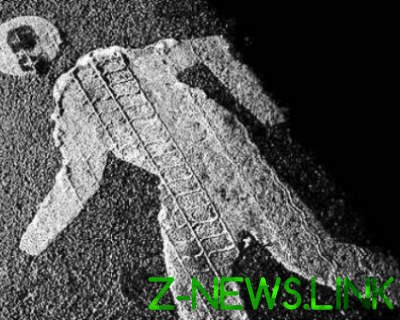 One of the drivers fled the scene of the accident.

A traffic accident happened yesterday at about 20.00 on the highway “Lviv-Kyiv” in malekhiv village, Zhovkva district.

On a scene worked it is investigatory-operative group. As militiamen established, the unknown driver, operating the unspecified car made arrival on 20-the summer girl, the inhabitant of one of villages of the Zhovkva district, which passed the carriageway in an unspecified place.

In addition, later on she did hit another car – VAZ, whose driver, 22-year-old resident of Lviv region, remained at the scene.

From traumatized the girl died at the scene and the driver of the car that first made arrival on the pedestrian from a road accident place has left.

Police began the investigation is to establish the identity of the driver who hit the girl and wanted a car that was made the first impact on her.

However, on the night of October 6, Peremyshlanska police asked 20-year-old resident of the town of peremyshliany who reported that a few hours ago, he, operating the car “Volkswagen Jetta”, made arrival on the pedestrian and left the scene.

It is established that this man made the first hit a girl.

At present the driver with a hypertensive crisis is in the intensive care unit of a hospital.