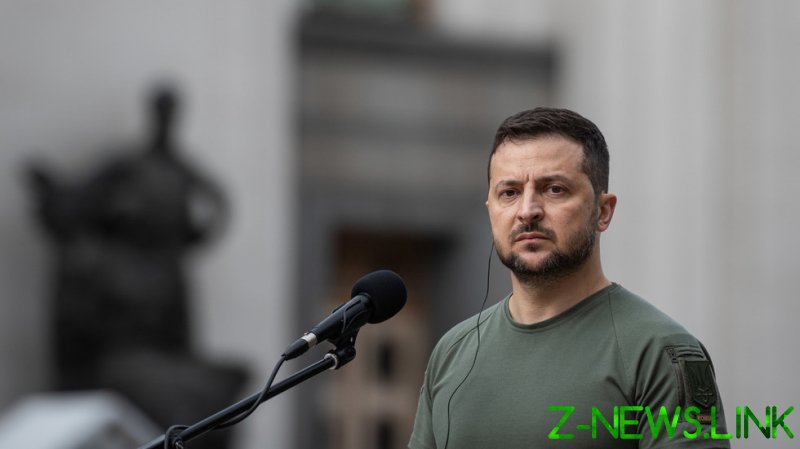 President of Ukraine Vladimir Zelensky has celebrated the advance of his troops amid the ongoing large-scale offensive in Kherson Region in the country’s east.

“The movement of our soldiers continues in different directions of the front. To date, as part of active operations since the beginning of September, about 2,000 [square] kilometers of our territory have already been liberated,” he said in a video address late on Saturday.

Earlier in the day, The Russian Ministry of Defense acknowledged the withdrawal of its troops from multiple locations across Ukraine’s Kharkov region. Over the past three days, soldiers stationed in the area have been “re-deployed” to territory of the Donetsk People’s Republic, the ministry claimed. 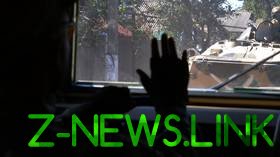 “In order to achieve the goals of the special military operation, a decision was made to regroup troops in the areas of Balakleya and Izyum in order to build up efforts in the Donetsk direction,” the Russian military said in a statement.