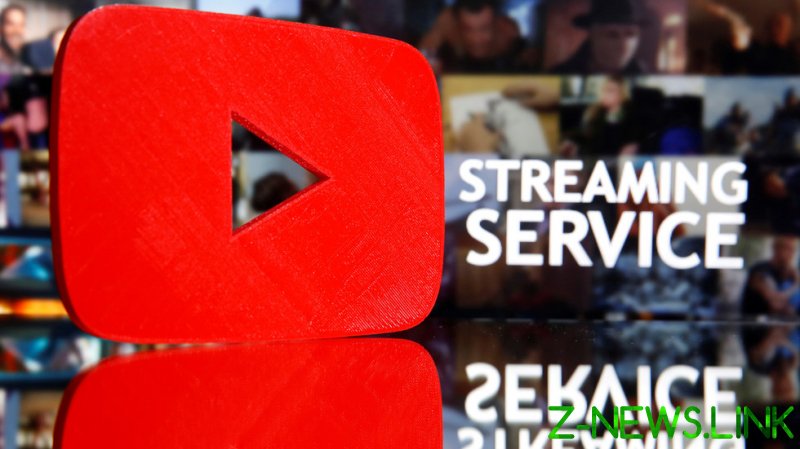 In a statement late on Tuesday, YouTube said that the Trump channel was issued a strike over unspecified “new content,” and pursuant to its long-standing policy, “is now prevented from uploading new videos or live streams for a minimum of seven days.”

The video-sharing platform, which was the only major social medium still carrying Trump’s message after the president was purged from both Twitter and Facebook, did not rule out the possibility of the week-long ban being extended further.

Comments under all videos on Trump’s channel have been suspended “indefinitely,” YouTube said, noting that this was a standard practice for the cases “involving safety concerns.”

The ban did not quite come out of the blue. Earlier on Tuesday, an umbrella group of civil rights organizations vowed to pressure YouTube advertisers to drop the platform if it fails to follow Twitter and Facebook’s suit in blocking Trump’s accounts.

“We join in with our coalition partners and ask that YouTube act decisively to help stop the spread of hate by shutting Trump’s account down,” the National Association for the Advancement of Colored People (NAACP), which is part of ‘Stop Hate for Profit’ campaign, said in a statement, as cited by Reuters.

Jim Steyer, chief executive of Common Sense Media, one of the nine advocacy groups spearheading the effort, claimed that YouTube told them it was “considering” their request to censor Trump. He noted at the time that if the video-sharing giant failed to join Big Tech’s crackdown against the president, it would pay dearly by having its ad revenues sliced as a result of the boycott.

The groups behind ‘Stop Hate for Profit’ crusade successfully pushed for an exodus of hundreds of advertisers from Facebook last summer after CEO Mark Zuckerberg defended his decision not to censor Trump’s posts taking aim at Black Lives Matter protests, citing freedom of speech.