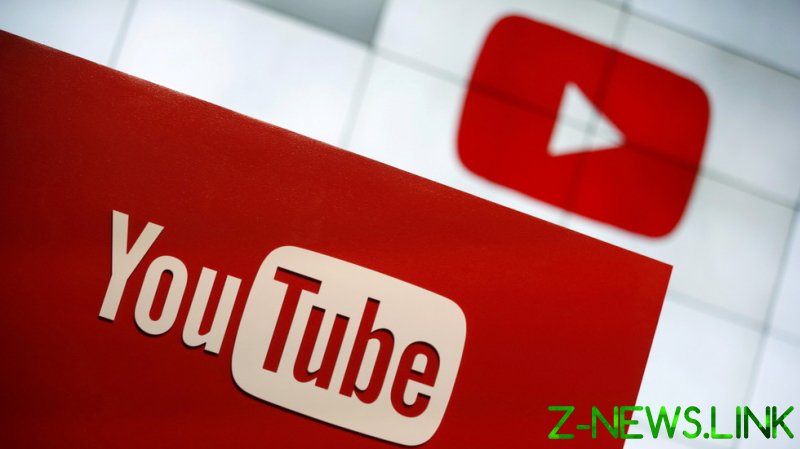 The group, which says it “monitors and exposes the activities of Radical Right political organizations,” found itself permanently banned earlier on Monday for “severe or repeated violations” of YouTube’s terms of service. The Google-owned platform confirmed the decision after initial appeal, leaving Right Wing Watch furious and conservative pundits gloating about the boomerang effect of their censorship advocacy.

As it turns out, some YouTube suspensions are less “permanent” than others. RWW triumphantly announced on Monday evening that their account has been reinstated, posting a screenshot of YouTube’s email acknowledging the “mistake” and apologizing for the inconvenience.

“We are glad that by reinstating our account, YouTube recognizes our position that there is a world of difference between reporting on offensive activities and committing them,” Right Wing Watch Director Adele Stan said in a statement celebrating the about-face.“Without the ability to accurately portray dangerous behavior, meaningful journalism and public education about that behavior would cease to exist.”

Stan hoped this was the end of “years-long struggle” with YouTube over the nature of their work and urged the platform to be more transparent about the “opaque” process of determining whether its rules were violated, which leads to “ frustrating and inexplicable decisions and reversals such as the one we experienced today.”

Right Wing Watch is a project of People for the American Way, which describes itself as a “progressive advocacy organization founded to fight right-wing extremism and build a democratic society.” One of its major donors is George Soros’s Open Society Fund. Their biggest coup was getting Alex Jones of Infowars banned from every major internet platform in 2018.