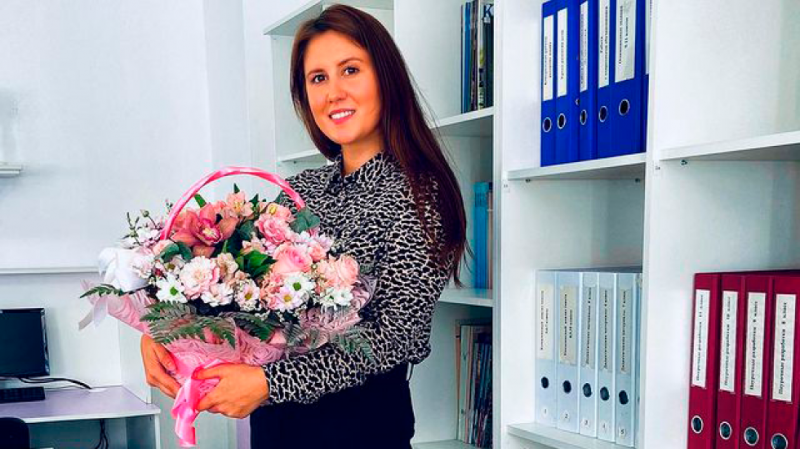 A law enforcement source told TASS that Elvira Ignatieva, a 25-year-old who had taught English at School No. 175 for four years, was shot by the lone gunman on Tuesday morning.

“She went out into the corridor and was killed,” the official said. “According to initial reports from eyewitnesses, Ignatieva tried to save one of the students,” the source added. “She pushed the child away from the shooter and stood in his way, actually putting herself between him and the child. The wound she received turned out to be fatal.”

Local media reports that Ignatieva had started teaching in 2018, the same year Ilnaz Galyaviev, who has since been identified as the gunman, graduated from the school, but it is understood that she had not taught him. The 19-year-old had been studying at the nearby TISBI management college in the Volga region city, but had been expelled after failing to show up to classes and exams.

The other teacher who lost her life in the attack was identified as 55-year-old Venera Aizatova, who had taught mathematics to preschoolers. A grandmother with 34 years of teaching experience behind her, she had received a number of professional awards, including earning the ‘Teacher of the Digital Age’ accolade for using IT to enliven lessons with her students.

In the aftermath of the incident, the mother of an eighth-grader at the school, Christina Kazunina, told reporters her child’s class had been left unattended when the active-shooter situation was declared. “They announced over the loudspeaker that everything was urgently closed, that there was an emergency, and their teacher just got up and ran away,” she claimed. However, according to Kazunina, the class was “saved” by another instructor, whom she identified as Elia Eldarovna – an English teacher in her fifties.

Local residents have laid flowers at the school for the nine people who were confirmed to have lost their lives during the attack. Rustam Minnikhanov, the president of the majority Muslim Russian region of Tatarstan, of which Kazan is the capital, has declared Wednesday to be a day of mourning in honor of those who died. More than a dozen children and adults were also hospitalized, some with serious injuries.