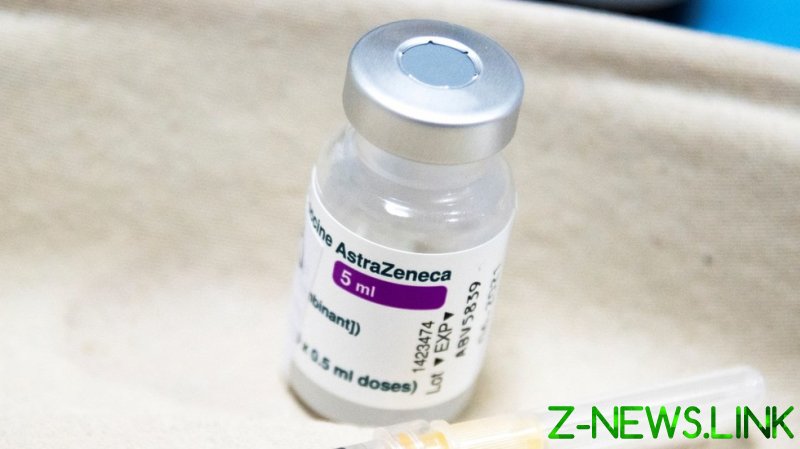 The woman, who was a member of staff at the Tan Chau Regional General Hospital in the southern An Giang province, died from anaphylaxis on Friday. She received her first dose of the Anglo-Swedish jab at the hospital on Thursday morning and subsequently died from anaphylactic shock.

“This is a very rare case in the vaccination against Covid-19,” the ministry said in the statement.

As of Friday, more than 747,800 people in Vietnam had been administered AstraZeneca’s Vaxzevria vaccine, according to health ministry data.

Confirmation of the death comes as Vietnam, which has previously contained outbreaks of the coronavirus quickly, is currently facing a slight uptick in Covid-19 cases, including in the capital Hanoi.

On Friday, the southeast Asian country registered 46 new infections, with 24 in Hanoi, according to the health ministry. The latest cases bring Vietnam’s total so far in the pandemic to 3,137, with 161 cases discovered since the country’s most recent outbreak started on April 27.

Anaphylaxis has been reported as a potential side effect of AstraZeneca’s vaccine by the drug regulatory authorities in the EU and in the UK.

Some 590 cases of allergic reactions associated with anaphylaxis or anaphylactoid response had been reported in the UK as of May 6, according to the country’s Medicines and Healthcare products Regulatory Agency (MHRA). By April 28, an estimated 22.6 million people in the UK had received a first dose of AstraZeneca’s vaccine, while 5.9 million had received both doses, the agency said.